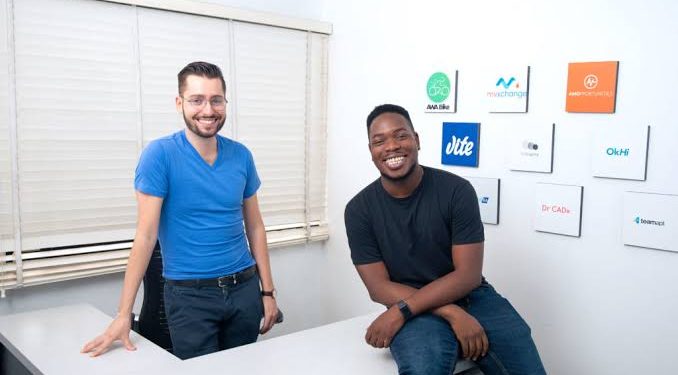 Oui Capital, a Pan-African VC firm based in Lagos and Massachusetts, announced that it has completed the first closing of its $30 million second fund named Oui Capital Mentors Fund II, as it seeks to strengthen its presence on the continent.

The firm, founded in 2019 by Olu Oyinsan and Francesco Andreoli, launched its debut fund at $5 million. Since then, Oui Capital has made 18 investments in technology sectors spanning different industries such as fintech, logistics & mobility, e-commerce, healthcare, and enterprise software. Some names include TeamApt, MVX, Akiba Digital, Duplo, Ndovu, Maad, Intelligra, Aifluence and Pharmacy Marts.

Oui Capital made eight investments last year and this second fund signals the VC’s intention to keep up with that pace. The $30 million fund, just like the first, will back sub-Saharan startups in the pre-seed and seed stages. So far, the firm has reached its first close at a little over $11 million and expects to complete the final close by Q4 2022.

Managing partner Oyinsan, in an interview with TechCrunch, said Oui Capital’s first fund delivered early solid returns, with a MOIC (multiple on invested capital) in excess of 7 times. He said that one of the reasons why the firm managed to accomplish this lies in the “sparks” that determine which startup to invest in or not: team, market, knowledge of the customer and tech, and customer enthusiasm.

But even though firms follow a manual (like Oui Capital and its aforementioned investment strategies), not all deals turn out great eventually. Oui Capital provides more extensive support for some of these startups by driving partnerships and sales, facilitating hires and providing bridge investments. With respect to follow-on capital, the managing partner said Oui Capital makes such investments proactively as part of the firm’s ongoing portfolio monitoring. As it stands, Oui Capital has made follow-on investments in about 20% of its portfolio companies.

“We go the extra mile with founders whom we partner with and this is why we maintain a relatively smaller portfolio compared to many seed funds. However, there is a critical distinction between the responsibilities of a VC as an investor and as a fund manager,” said the managing partner.

“Being an investor begets the type of die-hard optimism and support as earlier described. Being an effective fund manager also puts the fiduciary responsibility on you to know when to stop devoting scarce resources to problems that might prove too difficult to fix and dedicate these resources to higher-performing companies in your portfolio to minimize losses and maximize investor value.”

Though economic cycles like the one the startup world is experiencing are usually short to medium-term, Oyinsan echoes what local investors have communicated these past few months: the return of sticking to first principles and backing companies with strong fundamentals, unit economics, and valuation discipline. This event has created an opportunity for investors, including Oui Capital, to invest up the chain, especially now that it has newly infused capital.

According to Oyinsan, the firm will be looking to cover the full spectrum of investments before Series A, including bridge rounds, an activity it will amplify, particularly during this current venture capital crunch. In relating news, Zedcrest Capital, another VC firm, launched a $10 million ’emergency fund’ to bail out startups in pre-Series A stages last week.

From this new fund, Oui Capital intends to write initial checks of up to $750,000 (a 10x increase from the ticket size of its first fund) with reserves in place for such follow-on investments. “Expect us to be leading many more deals across the ecosystem and vocalizing firm initiatives — all things that we’ve been doing quietly in the past four years, but now looking to double down on these with the new fund,” Oyinsan added.

As one of the largest fintechs in Africa (in revenue and market cap), TeamApt is, for now, the breakout success of Oui Capital’s portfolio. The fintech, which according to sources, is in the market to raise a Series C round next year, stands as one of the continent’s lauded soonicorns. Thus, Eniolorunda becoming a limited partner at the firm is worthy of admiration as it is such a rare feat in these parts for founders to become LPs in the funds that backed their startups. Another example is Paystack CEO Shola Akinlade and pan-African early-stage fund, Ventures Platform.

“It’s a great feedback loop for us as a VC firm and speaks to the strength of our working relationship with TeamApt in the years even before our investment in the company,” Peter Oriaifo, principal at Oui Capital, told TechCrunch on Eniolorunda’s LP participation. “The founder-investor relationship is a testament of our work to back a founder at the seed stage and to see the company succeed to a point where they want to pay it forward.”

Oui Capital invested in TeamApt when the fintech company was under the radar and before attracting the attention of other investors. Its success is one of the inspirations behind Oui Capital’s pan-African approach. The firm is keen to make novel investments into startups it believes can become winners in their respective countries and sectors, said Oyinsan. Oui Capital highlights Maad (the first B2B marketplace for fast-moving consumer goods in Senegal ) and Pharmacy Marts (a B2B marketplace for pharmacies in Egypt) as examples.

As a result, the African countries where Oui Capital has made at least one investment include Nigeria, Kenya, Senegal, Egypt, and South Africa. The firm plans to make more investments in North Africa and Francophone Africa, regions that witnessed increasing startup and venture capital activity last year when African tech funding hit record highs in correlation with global numbers.

“Our pan-African strategy has made us a fund of choice for global LPs looking for exposure to the broader Africa opportunity without having to get into the weeds of understanding different regions separately,” stated Oyinsan. The global VCs involved in this second fund include Angur Nagpal’s Vibe Capital, D Global ventures, Boston-based One Way Ventures and Ground Squirrel Ventures. 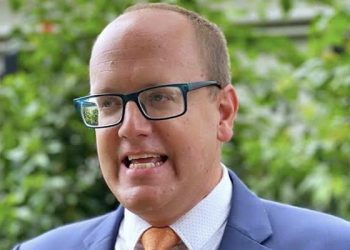 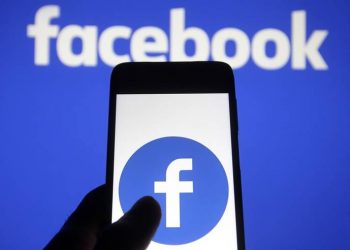