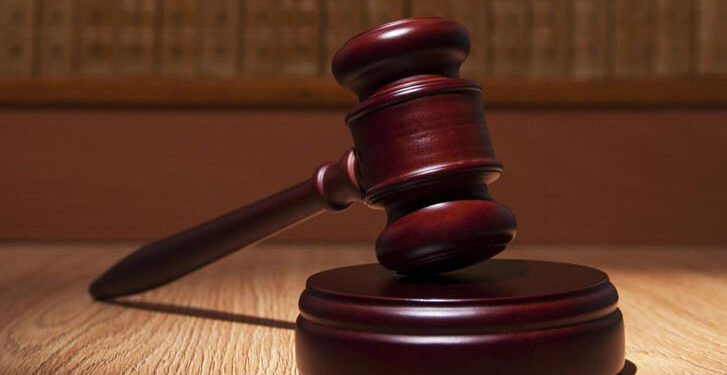 The defendant was brought before the court presided over by Chief Magistrate Adeola Olatunbosun, on the alleged offences, by the men of Force Criminal Investigation Department (ForceCID Annex) Alagbon-Ikoyi, Lagos.

The prosecutor, Barrister Morufu Animashaun, while arraigning the defendant, informed the court that the defendant and others now at large, had on August 23, 2022, conspired with one another to commit the alleged offences.

Animashaun told the court that the defendant and others at large, invaded a property located at 34, Ferguson Osagie Street, Ayobo, Lagos State, belonging to Soremekun’s family in Ayobo, with armed hoodlums in a bid to forcefully take over the property.

He was also accused of assaulting one Hassan Alli, who is that manager of the property, by injuring him on his toe with dangerous weapon.

The defendant, pleaded not guilty to the charges, when they were read to him.

Following his not guilty plea, the prosecutor asked the court for a trial date, and also urged the court to remand the defendant till the determination of the allegations against him.

But his counsel, S. A. Adewale, pleaded with the court to grant the defendant bail in the most liberal terms, saying that his client is a first time offender.

Adewale told the court that his client will not jump bail and will also provide credible sureties.

Chief Magistrate Olatunbosun in her Bench ruling on the bail application, admitted bail to the defendant in the sum of N500, 000, with two sureties in like sum.

The Chief Magistrate, while adjourning the matter till January 16, 2023, for mention, ordered that the defendant be remanded in the custody of the Nigerian Correctional Services (NCoS) till the conclusion of the charge.