Okafor, allegedly conspired with Gift, 34 to abduct Daniel on July 11 from his residence and demanded N2.5m ransom after 24 hours of abduction.

Confirming the incidence, the Police Public Relations Officer, Adekunle Ajisebutu, in a statement, revealed that the kidnap was planned and executed by the victim’s neighbour, Desmond Okoroafor, who used his closeness to the family, lured the victim from his parents’ home at Aboru, Ipaja, and abducted him to Ajangbadi area of Lagos, where he was kept for six days before he was rescued.

“Following report by the distraught parents, operatives of the State Intelligence Bureau began a painstaking, diligent investigation, which led to the arrest of the suspects in their criminal hideout, while the victim was rescued from his detention, where he was kept incommunicado,” he said.

He said that the Commissioner of Police, CP Hakeem Odumosu, has directed that the suspects should be charged to court, vowing that kidnappers and other criminal elements would not be allowed to operate in the state. 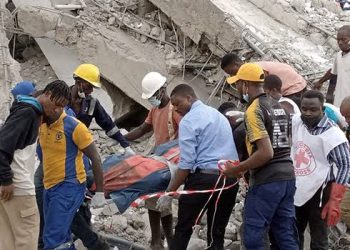 The family of a National Youth Service Corps member, Oyindamola Zainab Sanni, who died in the 21-storey building collapse in... 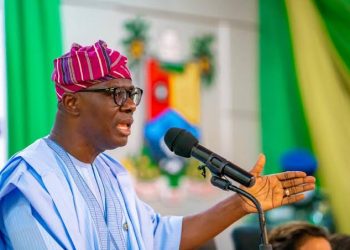 The  Lagos State Government has rejected the resolution of the Judicial Panel of Inquiry on Restitution for Victims of SARS Related...