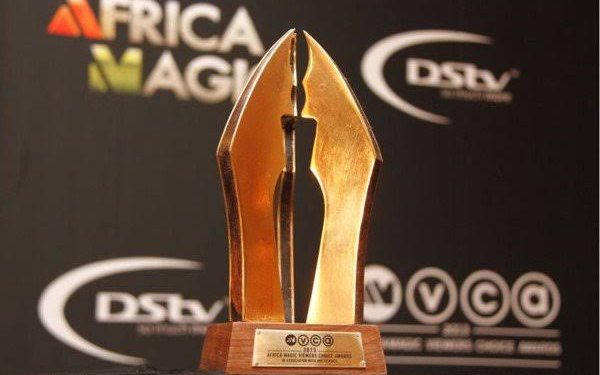 The eight edition of the Africa Magic Viewers Choice Awards (AMVCA) indeed was a night for the stars as the movies Rattle Snake: The Ahanna Story and Amina won five awards including Best Director while Amina won four awards including Overall Movie category.

The award held at the Eko Hotel attracted who is who in the movie Industry across Africa. The veteran thespian, Taiwo Ajayi Lycett was honoured with the Industry Merit Award.

Actors that smiled home with an ward for the first time include Osas Ighodaro who won both Best Actress in a drama as well as carrying the Best Dressed Female award, Omowunmi Dada won Best Supporting Actress, Stan Nze won Best Actor in a Drama.

Lagbaja and Rema combined to entertain the audience while D’Banj rounded the award night with great music. The AMVCA is organised by leading Pay TV, MultiChoice.

Here is the full list of winners for the AMVCA 2022 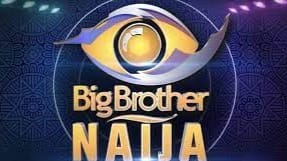 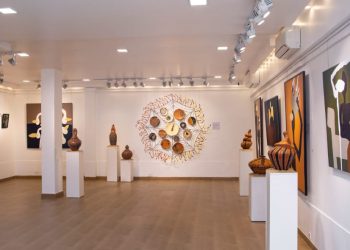