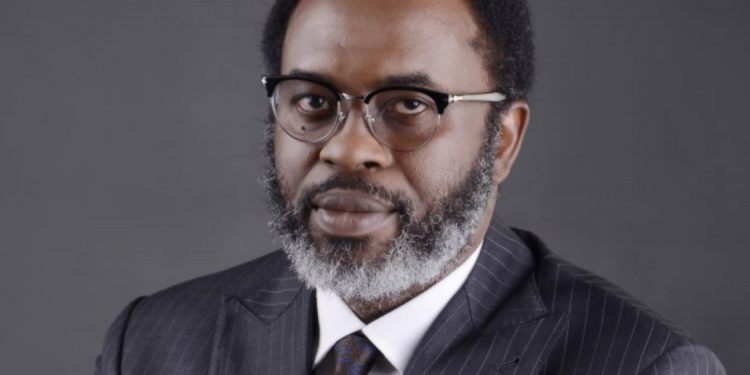 A real estate firm, Win Homes Global Services Limited, has petitioned the Attorney General and Commissioner for Justice, Lagos State, Mr Moyosore Onigbanjo (SAN), over the activities of land grabbers on its land located at Okun Ajah village in Eti-Osa Local Government Area of the state.

In a petition signed by the company’s lawyer, Mr. Bolanle Olugbani, the firm alleged that Mr Charles Oghor and Mr Andrew Archer were using one Mr Saheed Olukosi (a.k.a Akogun) to cause a breach of public peace and breakdown of law and order.

The firm claimed that it bought 17 hectares of land at Okun Ajah from the principal members of the Odewale Agbationika family of Okun Ajah and another 10 hectares of land from the Etisalat multipurpose co-operative society both covered by a Certificate of Occupancy No-69/69/200AC and governor’s consent dated May 10, 2014, respectively.

According to Olugbani, his clients were in peaceful possession of the land until a few months ago when hoodlums allegedly stormed the property and forcefully took over the land.

He stated that late Efunroye Tinubu and the family trustee have no court judgment in their favour and no valid or legal allocation of land from the Lagos State Government.

The petitioner stated that “the activity of Saheed Olukosi and his cohorts is capable of destroying investor confidence in Lagos State and may lead to a breach of the public peace at Okun Ajah if not checked.’’

He alleged that hoodlums armed with double-barreled guns, cutlasses, axes, locally made pistols and wooden clubs with protruding nails chased the staff of Winhomes Global Services Limited (WGSL) off the land.

He maintained that the WGSL is a reputable real estate company recognised both at home and abroad in the real estate business for conforming with international best practices in its real estate transactions.

The petitioner urged the Attorney General of Lagos State and AIG Zone 2, Lagos to investigate the matter and bring Saheed Olukosi, Charles Oghor, and Andrew Archer and their cohorts to justice swiftly.

Meanwhile, the principal members and accredited representatives of the Odewale Agbationika family of Okun Ajah, Eti-Osa Lagos State have declared the WGSL as the bonafide owner of about two hectares, which forms a part of the 17 hectares of land, which made up Winhomes Estate, Okun Ajah.

The family insisted that the land in dispute has been assigned by the principal members and accredited signatories of the Odewale Agbationika family to the WGSL by virtue of a Deed of Assignment.

The family enjoined the public to disregard all newspaper publications by persons who may be seeking to trespass, and make illegal demands from the WGSL due to the fact that all transactions involving the WGSL was done with due diligence as a precondition.

The family stated that it would take all necessary legal steps to bring all trespassers, land grabbers under whatever guise of its assigned properties to justice.