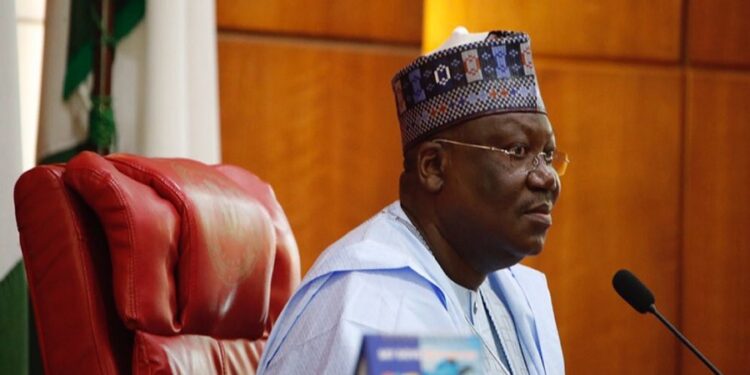 The Senate has debunked media reports that its Committee on Constitution Review had proposed the creation of additional 20 states.

The spokesperson and Chairman, Committee on Media and Public Affairs, Senator Ajibola Basiru, in a statement yesterday in Abuja, insisted that the panel never made any such proposal.

He acknowledged that the committee received several bills demanding for creation of more states.

The statement reads: “Our attention has been drawn to media reports that the Senate Committee on Review of the 1999 Constitution has proposed the creation of additional 20 states.

“The reports are a gross misrepresentation of the decision of the committee on the request for creation of more states.

Basiru said the section provides that an Act of the National Assembly for the purpose of creating a new state shall only be passed if;

“(a) A request, supported by at least two-thirds majority of members (representing the area demanding the creation of the new state) in each of the following, namely –

(i) The Senate and the House of Representatives,

(ii) The House of Assembly in respect of the area, and

(iii) The local government councils in respect of the area are received by the National Assembly.”

“(d) The proposal is approved by a resolution passed by a two-thirds majority of members of each chamber of the National Assembly.”

In view of the above, the spokesman said the committee was not in a position to propose the creation of any state as reported.

“Rather the committee decided to refer the requests received to the Independent National Electoral Commission (INEC) to ensure compliance with Section 8 of the Constitution by conducting a referendum in the areas if the requests are supported by at least two-thirds majority of members (representing the area demanding the creation of the new state) in the Senate, House of Representatives and the House of Assembly in the area.

“The above clarifications are imperative to set the record straight,” he added.