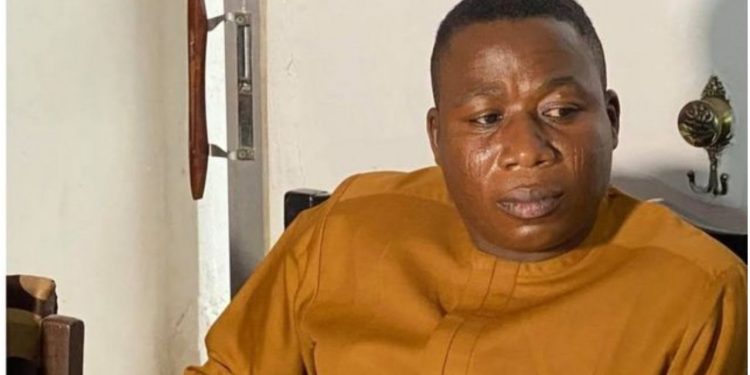 The eight associates of the Yoruba nation agitator Sunday Adeyemo (Igboho) released from the custody of the State Security Service (SSS), will be flown back to Lagos today.

It was gathered that the lawyer in charge of the case, Pelumi Olajengbesi, disclosed that the eight were released “this afternoon.”

He also explained that the detainees’ legal team, which he heads, was working to get the remaining four out by Tuesday.

It was gathered that the Umbrella body of Yoruba Self-Determination Groups, Ilana Omo Oodua, is making arrangement towards airlifting those released from Abuja to Lagos.

But the remaining four still held at the SSS custody are: Amudat Babatunde, Abideen Shittu, Jamiu Oyetunji and Bamidele Sunday.

“The remaining four are still being held in the custody for only God’s known offense(s) but we shall keep fighting for their release within the ambit of the law,” Maxwell said.