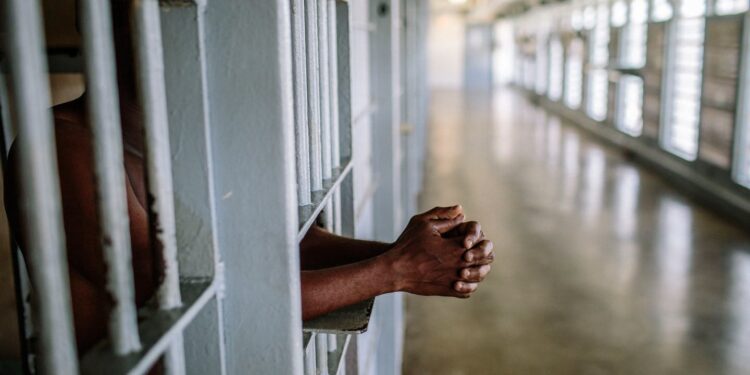 Several videos on the internet shows a small part of the prison in flames as officers were seen running in commotion.

Meanwhile, policemen and soldiers have since arrived the prison to avoid prisoners escaping into the society.