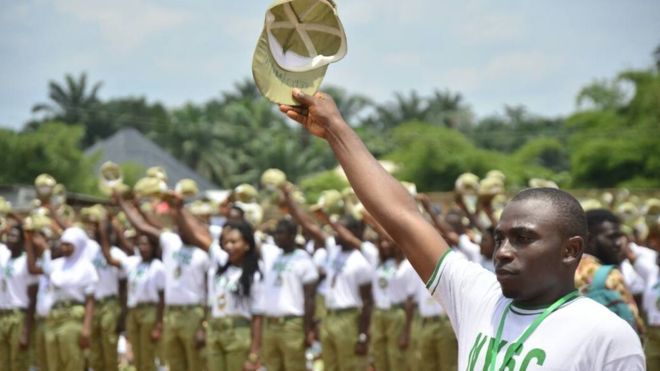 The House of Representatives is considering discontinuation of the National Youth Service Corps (NYSC) scheme.

The Constitution of the Federal Republic of Nigeria Alteration Bill, 2020, which is seeking to repeal the NYSC Act, is billed for the second reading.

The sponsor, Mr. Awaji-Inombek Abiante, in the explanatory memorandum of the proposal, listed the various reasons why the NYSC should be scrapped.

It read in part, “This bill seeks to repeal Section 315(5)(a) of the Constitution of the Federal Republic of Nigeria, 1999, (as amended) on the following grounds:

“Public and private agencies/departments are no longer recruiting able and qualified Nigerian youths, thus relying heavily on the availability of corps members who are not being well remunerated and get discarded with impunity at the end of their service year without any hope of being gainfully employed;

“Due to insecurity across the country, the National Youth Service Corps management now gives considerations to posting corps members to their geopolitical zone, thus defeating one of the objectives of setting up the service corps, i.e. developing common ties among the Nigerian youths and promote national unity and integration.” 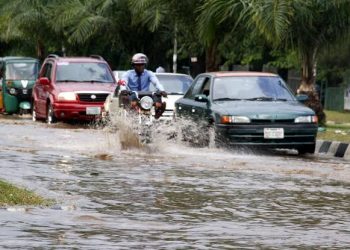 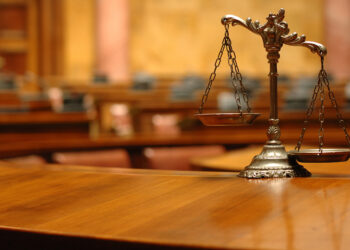 A credible source at the Supreme court has confirmed that Justice Oseji of the Supreme Court has passed away at...