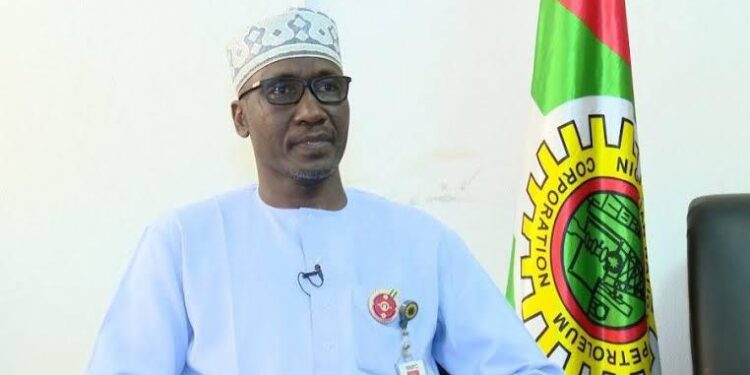 The House of Representatives is probing the structure and accountability of the joint venture Businesses and Production Sharing Contracts of the NNPC in the last 32 years and has uncovered a secret account owned by the NNPC limited in breach of due process.

An official of the office of the Accountant General of the Federation, Mr Chize Peters, made this known before the Mr Abubakar Fulata-led Adhoc committee probing into the issue.

“These accounts are operated by NNPCL. Yes, it’s not run by the accountant general office. The accounts are domiciled in the Central Bank of Nigeria, we are not the owners. The proceeds of agreements come to the federation accounts. But we will endeavour to get the necessary documents,” Peters added.

Piqued by the development, a member of the committee, Mr Mark Gbillah accused NNPCL of operating what he termed a quasi-government on its own.

He said, “So you’re saying that there’s a separate cash call account that even the accountant general has no access to. This is a serious issue, this committee needs to look into it. NNPCL seems to be operating as a quasi-government on its own.”

Fulata thereby directed the Group managing director, Mr Melee Kyari NNPCL GMD to appear before the committee to offer explanations over the issue.

The Jigawa-born lawmaker further directed the Central Bank of Nigeria (CBN) to submit details of the joint venture cash calls accounts domiciled in the apex bank at the hearing attended by officials of Total Energy, Shell Petroleum Company and Chevron oil companies.

Fulata further read the riot acts to the head of government or corporate agencies and companies including Seplat oil and gas and Newcross oil and gas that fails to appear before the committee adding he will not hesitate to invoke the constitutional powers conferred on the national assembly to order for their arrest.