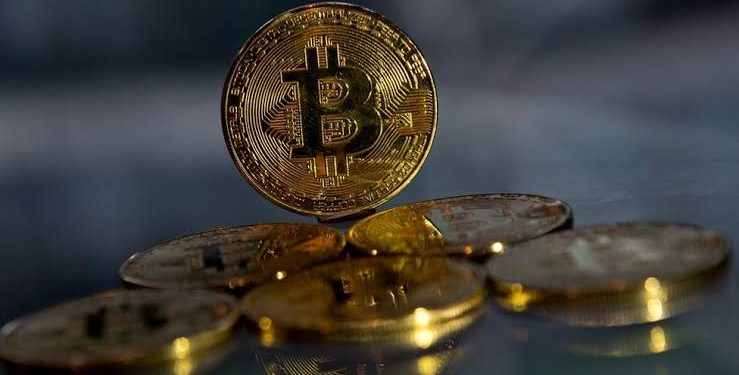 Fitch credit rating agency warned in a statement that a complete ban on cryptocurrencies ‘also blocks off potential revenue-generating activity, and could set back Russian banks’ engagement with the technologies underlying the cryptocurrency sector. If this slows the spread of crypto-driven innovations that, for example, improve the speed and security of payments or asset liquidity  via tokenisation, it could over time weaken this aspect of the Russian banking sector’s operational environment relative to peers.’

President Putin said that the government will work with the central bank in order to reach an agreement. He added that Russia has competitive advantages in the crypto mining sector (possibly linked to lower electricity consumption costs).

According to Russian news publisher Kommersant the draft law to be presented by 18 February 2022. It has been suggested that cryptocurrencies may only be available via the banking system or licensed intermediaries. Full identifications may be required.

The highlight of the news is that bitcoin will be recognized as a foreign currency as opposed to a digital asset.

Transactions above 600,000 rubles (approximately $8,000) must be declared. Any transactions that are made outside the legal framework will be considered as a criminal offence. Until 18 February the Bank of Russia present its amendments or separate bill.

Some of the bitcoin regulations may only be implemented in the second half of 2022 or in 2023.

The Russian Ministry of Finance estimates that Russians hold 12 million crypto wallets that are worth around 2 trillion rubles. These estimates do not factor the criminal sector.

A Bloomberg report suggests that Russians are holding over 16 trillion rubles of cryptocurrencies. According to the the Bell, the Russian government may collect as much as $13 billion per year for taxing cryptocurrencies. Russia is currently the world’s No.3 center for crypto mining.

According to some surveys the majority of crypto holders in Russia age 25 – 44. Bitcoin (BTC) is the preferred choice.