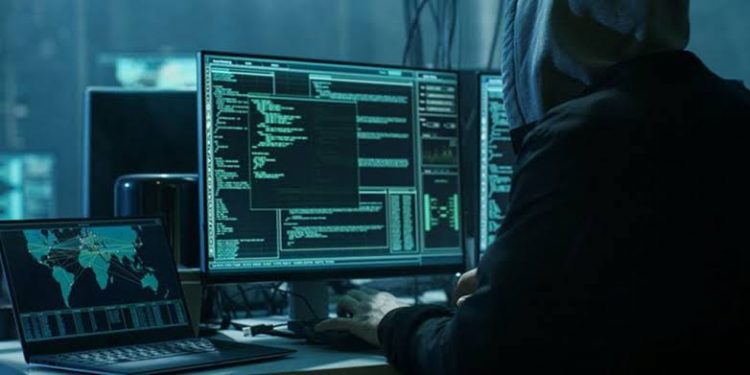 The US Justice Department has cracked one of the biggest cryptocurrency heists worth a staggering $3.6 billion in bitcoin tied to the 2016 hack of digital currency exchange Bitfinex. In addition, the Justice Department has arrested a husband-and-wife team on money laundering charges. Ilya “Dutch” Lichtenstein, 34, and his wife, Heather Morgan, 31, residents of New York, were arrested in Manhattan on Tuesday morning. The couple spent the ill-gotten wealth on a range of luxuries ranging from gold and non-fungible tokens to a $500 Walmart gift card, prosecutors said.

The couple had a very active social media presence with Morgan known as rap singer “Razzlekhan,” a pseudonym she said on her website referred to Genghis Khan “but with more pizzazz.”

In what would be one of the most significant seizures by the Justice Department, it is also a testimony that cryptocurrency can no longer be used as a haven by criminals.

The couple will face serious charges, including conspiring to commit money laundering and defraud the United States. The case was filed in a federal court in Washington, D.C. After their appearance in the court, the couple was made to set a bond of $5 million for Lichtenstein and $3 million for Morgan.

The court also demanded that their parents post their homes as security for their return to court.

The duo is accused of conspiring to launder 119,754 bitcoin stolen after a hacker broke into Bitfinex and initiated more than 2,000 unauthorized transactions. The total value of BTC at that time was $71 million. Today its value is said to be in the tune of $4.5 billion.

Detectives of the Justice Department got their first clue from the 2017 bust of an underground digital market used to launder a portion of the funds. A part of the money was transferred to AlphaBay, an anything-goes version of eBay hosted on the dark web.

According to digital currency tracking company Elliptic, when the site was taken down, it allowed authorities to access AlphaBay’s internal transaction logs and connect them to a cryptocurrency account in Lichtenstein’s name.

Bitfinex said in a statement it was working with the Department of Justice to “establish our rights to a return of the stolen bitcoin.”