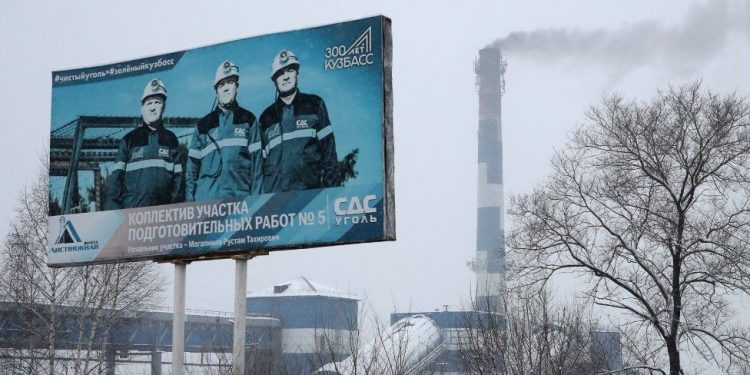 At least 52 people are reported to have died in Russia’s worst mining disaster in a decade.

The incident started when coal dust in a ventilation shaft caught fire on Thursday, filling the Siberian mine with smoke and killing 11.

By nightfall, a failed operation to reach dozens of missing miners had turned to tragedy after several rescuers reportedly suffocated.

An emergency services source told one news agency “no one is left alive”.

The majority of the 285 people in the the Listvyazhnaya mine, in the Kemerovo region some 3,500km (2,175 miles) east of Moscow, escaped in the immediate aftermath of the incident, at around 08:35 local time (01:35 GMT) on Thursday.

Officials said 49 had been taken to hospital with injuries. Some of them have smoke poisoning, and four are said to be in a critical condition.

Dozens of miners were unable to escape after the initial incident, but rescue operations had to be suspended after dangerously high levels of methane were detected in the mine, prompting fears of possible explosions.

One of the rescue teams then failed to emerge from the mine. The bodies of three rescuers were later found, bringing the official death toll to 14.

Then late on Thursday several sources told Russian media agencies that no further survivors were expected to be found and the death toll had risen to more than 50, including six rescuers in total.

Three people, including the mine director, have been arrested over alleged safety failings, Reuters news agency reports.

This is not the first accident at the mine, according to local media, with a methane gas explosion killing 13 in 2004. More widely, accidents in Russian mines are not uncommon.

In 2016, authorities assessed the safety of the country’s 58 coal mines and declared 34% of them potentially unsafe. The list did not include the Listvyazhnaya mine at the time, Russian reports say.

Russian President Vladimir Putin described the loss of life as “a great tragedy”.

Samsung will create 2,000 jobs in Texas with $17 billion chip factory 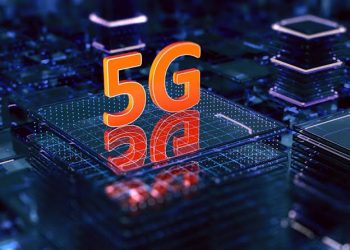