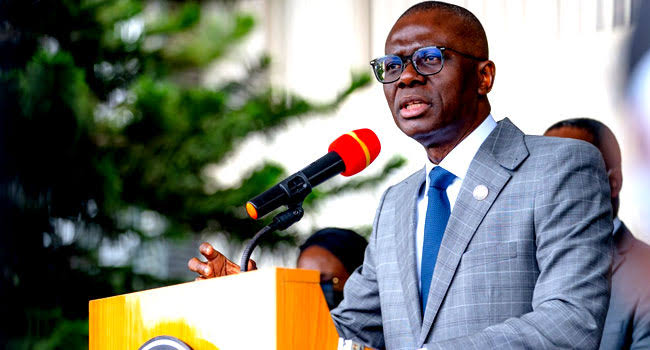 Babajide Sanwo-Olu, governor of Lagos State, has presented a N1.69 trillion budget to the state house of assembly.

The 2023 budget, tagged ‘budget of continuity,’ was presented to the house of assembly on Thursday.

According to the breakdown given by the governor, capital expenditure will take N932 billion — representing 55 percent of the total budget — while recurrent expenditure will gulp N759 billion.

Last year, the governor presented a N1.39 trillion ‘budget of consolidation’ to the assembly.