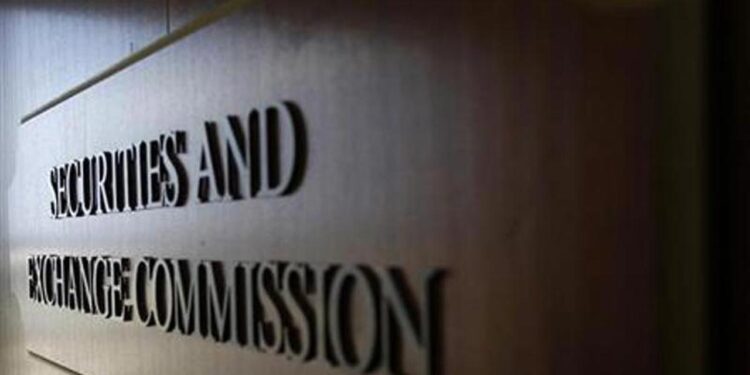 The Securities and Exchange Commission has declared that it would begin to register and actively monitor brokers selling stocks for foreign companies in furtherance of its mandate of ensuring investor protection and market transparency, especially for retail investors.

The Executive Commissioner Operations, SEC, Mr. Dayo Obisan, was quoted in a statement by SEC on Sunday as saying this during an interview with Bloomberg over the weekend.

According to Obeisant, SEC intends to license firms offering foreign stocks under a “digital sub-broker” regulation, which should provide a form of clarity to their activities.

He said the requirement would ensure regulatory responsibilities in on-boarding clients, custody of assets, and compliance with reporting requirements were met.

He said, “Ultimately, we expect that registration will ensure that only genuine platforms target retail investors. We already have one of the platforms at a very advanced stage in the registration process.

“The SEC has rules on foreign investments and cross-border transactions which specify the requirements for foreign investors seeking to invest in Nigeria as well as issuers of securities. Broadly speaking, all capital market instruments are registrable – equities, bonds, units of investment funds, derivatives, etc.”

According to Obisan, the Nigerian market has been open to the listing of securities by foreign issuers, and there are no restrictions in that regard.

He said, “As mentioned earlier, Part H of our Rules deals with the regulation of foreign investments and cross-border securities transactions.

“Most foreign issuers take advantage of the reciprocal agreements which exist between Nigeria and the country of the issuer, especially where the securities regulator of that country is a member of the International Organisation of Securities Commissions.

“This is quite distinct from the activities of the online platforms, which are brokering secondary deals in securities that have been issued in another country and essentially performing a function for which they have not been registered or licensed, which is what necessitated the circular by the commission.”

According to Obisan, Nigerians, like other citizens across the globe, have the liberty to trade across borders but what has become a growing trend is the participation by retail investors in cross-border transactions, which had hitherto been undertaken by institutional and high net-worth investors.

He said, “This sort of savvy investors have the resources and skillset to undertake independent evaluations of potential cross-border investments beyond disclosures made to them.

“What we can confirm, based on our interactions with some of the online platform operators which are facilitating these trades, is that there has been a sharp increase over the last 18 months in the number of users of these platforms.”

Obisan said about 400,000 Nigerians invested in foreign stocks through online brokers in the last 18 months.

“There also appears to be an increasing interest among the younger population and this is of interest to the commission primarily because it creates an avenue for exploitation if it is not properly monitored and regulated, especially as this interest is not mirrored on the traditional and core asset class,” he said.