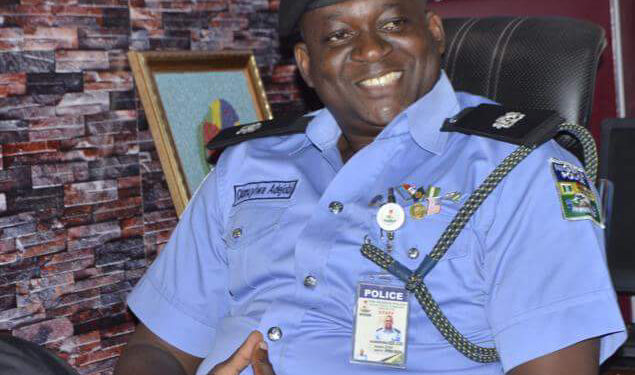 He is to replace the much loved and super active lawyer and police officer, SP Elkana Bala who has served two commissioners.

As a multiple award winner, Adejobi was appointed by the Inspector General of Police, Muhammed Adamu, after the retirement of the DIG in charge of operations, Mr. Abdulmajid Ali, whom he served as a Personal Assistant.