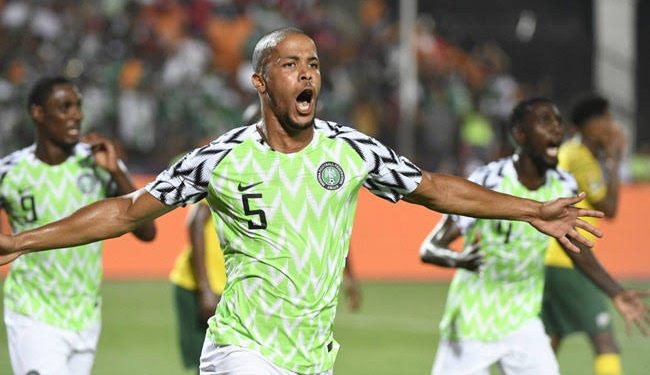 Troost-Ekong, who excelled at the recently concluded Africa Cup of Nations in Cameroun despite the team’s early exit, is captaining a new team tagged ‘The Game of Our Lives,’ a social action platform.

In a zoom meeting conducted by the Campaign Coordinator, Kate Lowe, in London, on Monday, he said that he decided to join forces with the END Fund to lead its Thrive Africa team in taking action to eliminate NTDs in the continent.

“More than 600 million people in Africa are affected by NTDs, which cause long-term disabilities like severe pain, disfigurement and blindness and can lead to death if left untreated,” Troost-Ekong stated.

“In addition to health challenges, NTDs can lead to social isolation and stigmatisation that affect both children and adults by reducing the number of years of education completed, future earning potential and overall economic productivity.

“The mission of Thrive Africa is to build a team of social activists, who can work together to address these issues, empowering Africa to thrive, not just survive.

“I am incredibly proud of my African heritage. It is always a huge honour to represent Nigeria on the football pitch, and now I want to represent Africa off the pitch,” he stated.

Troost-Ekong said, “I have met many people in Nigeria and across the continent who are living with an NTD. They have to work extra hard to overcome the physical, social and economic consequences of their ailments in order to survive. But it shouldn’t be about survival. If we can work together to eliminate NTDs, we can create greater access to education and work opportunities for over 600 million people, boosting Africa’s economy and building a great future for our continent.”

The Super Eagles defender, who was voted Man of The Match in the game against Guinea Bissau during the AFCON in Cameroun, revealed that the Game of Our Lives is designed to encourage social activism.

He also hinted that various works done by the likes of Didier Drogba for his people in Cote d’Ivoire and Sadio Mane in Senegal, motivated him to champion the ‘Game of Our Lives.’

“Drogba and Mane are great inspirational players, who used their voices and projects to help their people. I am trying to see if I can use my voice and platform on social media to reach out to Nigerians and Africans in general. I am in regular contact with my teammates in the Super Eagles and others, to sign on to the platform www.gameofourliv.es/thriveafrica or through their financial contributions to help millions of Nigerians and African who are suffering from Neglected Tropical Diseases (NTDs). We need to render our helps through this charitable programme,” he stated.

Away from his latest project, Troost-Ekong apologised to Nigerians over Super Eagles early exit at the AFCON in Cameroon.

He said: “I have been a Super Eagles fan since I was a child. We didn’t do well in Cameroun and I really felt sad. But we will make up by ensuring we beat Ghana and qualify for the 2022 World Cup in Qatar. We need the support of Nigerians to succeed in the playoff.” 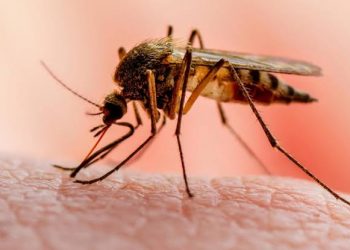 Lagos State government has pledged to scale up innovation and deploy new tools to combat malaria, just as it restated... 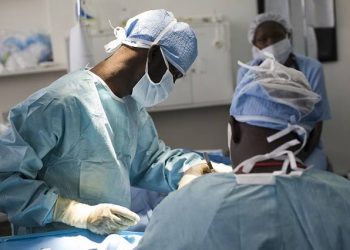