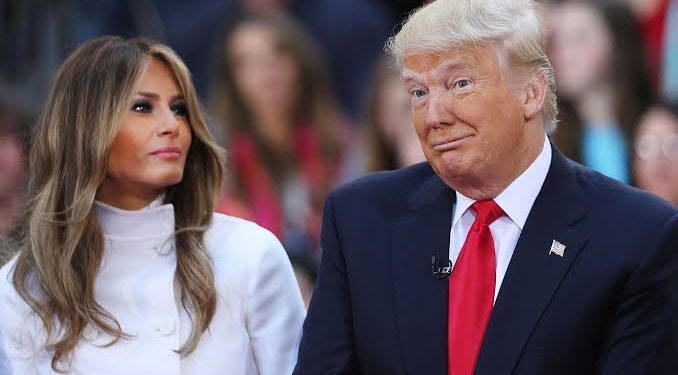 During an interview with Fox Business former President Trump spoke about cryptocurrencies and their eventual fall, expressing his concern about the potential for a “big tech explosion” comparable to that of the tech bubble of the 2000’s.

“I never loved crypto because I like to have the dollar, I like the only currency to be the dollar, So I am never a big fan of crypto, and nobody is doing anything to stop crypto. Look, I want a coin called Dollar, I don’t want to have all these other currencies, and there could be an explosion someday, the kind of which we’ve never seen.  It’ll make the big tech explosion look like baby stuff. I think Crypto is a very dangerous thing”, Trump declared.

In a previous interview with Fox News, Trump noted that the dollar should be the currency of the world, saying that he viewed Bitcoin as a scam. He also added that Bitcoin “may be fake”, and could pose a threat to the dollar.

Despite his scathing remarks, Trump shared his support for former First Lady Melania Trump’s recent NFT venture. Melania Trump announced her NFT platform via a statement that outlined the nature of the NFT platform and how a portion of the funds raised would be donated to help children aging out of the foster care program. The statement provided noted the following:

“I am proud to announce my new NFT endeavor, which embodies my passion for the arts, and will support my ongoing commitment to children through my Be Best initiative. Through this new technology-based platform, we will provide children computer science skills, including programming and software development, to thrive after they age out of the foster community.”

In the recent Fox Business interview, Trump briefly touched upon his wife’s NFT endeavour, noting that his wife is doing very well, “she’s got a great imagination and people love our former first lady”.