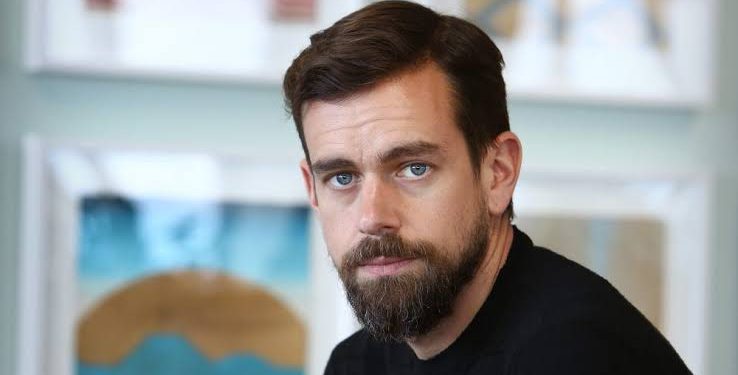 Twitter ex-CEO Jack Dorsey has admittedly never been a fan of Ethereum and has been quite open about his stance on the cryptocurrency.

Dorsey has always been a Bitcoin maximalist through and through, showing support for the pioneer cryptocurrency at every turn. Even going as far as stepping down as Twitter CEO to focus more on Block, a venture which focuses solely on building with bitcoin.

Despite being vocal about not being a supporter of ethereum, Dorsey does get asked a fair bit what he thinks about the asset and the blockchain as a whole. It’s one of these instances that led Dorsey to once again show that he does not support the digital asset.

With Dorsey focusing all of his energy on building with bitcoin, others have brought up the possibility of the Block CEO integrating other blockchains into his work.

A Twitter user by the name of @cdixon once again posed the possibility of the CEO to work with ethereum and other blockchains, stating that there were other applications of cryptocurrencies that would require other chains.

Dorsey had responded to the tweet with a clear and concise tweet. The tweet, once again, leaned greatly towards support for bitcoin as the CEO explained that only secure and resilient technologies should be used, alluding to the centralized nature of the ethereum blockchain.

“I believe in you and your ability to understand systems. It’s critical we focus our energy on truly secure and resilient technologies owned by the mass of people, not individuals or institutions. Only that foundation will provide for the applications you allude to.” 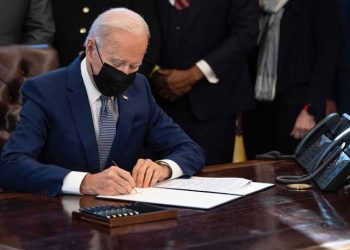 US Moves To Issue Executive Order On Crypto

The United States’ Biden administration is preparing to release an executive order on cryptocurrencies as soon as next month, according... 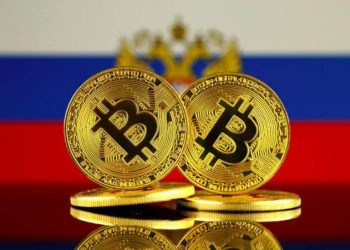 The country’s top legislator has suggested that Russia legalize Bitcoin mining and stablecoins. These stablecoins would be backed by gold...