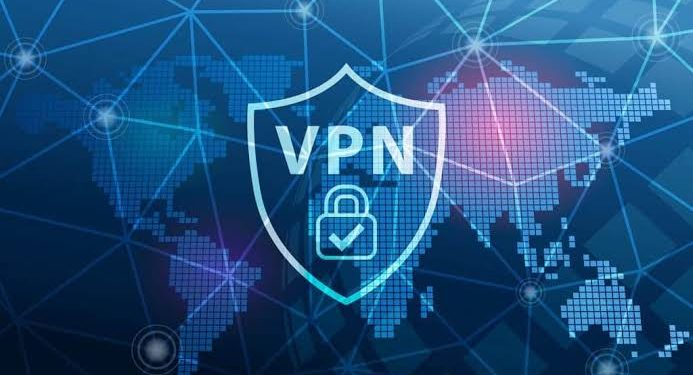 Since the rash ban on social networking service, Twitter, in Nigeria by the Federal Government, yesterday, Google searches for the word ‘VPN’ has peaked. Many Nigerians are curious about this new bypass to social media censorship and many more are implementing it.

However, not so many have considered the risks involved in using free VPNs, as the safer VPNs are usually paid services.

Firstly, VPNs are virtual private network that helps users circumvent social media restrictions by rerouting their Internet Protocol addresses to other locations where access to such social media is allowed.

However, using some of these VPNs is risky because data passed through the VPN servers can be misused by VPN service providers. It’s basically an unprotected service.

VPNs not only help you bypass certain restrictions, they also expose you to hackers who could tap into vital credit card and banking data, especially when they are not well encrypted.

Also, your data could be traded with criminals or even government agencies as the VPN companies are not as regulated as your Internet service providers. So, basically you’re at the mercy of the VPN service provider. And you know what they say about the angel you know (and can control)?

Invest in a paid VPN service. These services may do more to help protect your data, avoid slowing down your internet connection speed, and unblock restricted content.