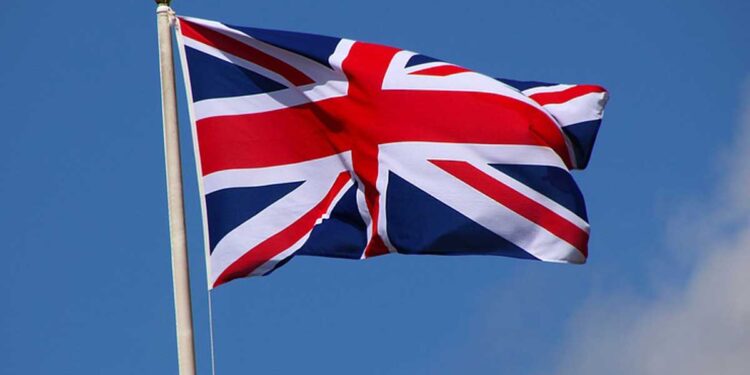 Britain’s economy grew in the second quarter and did not shrink as previously thought, data showed Friday, easing recession fears amid ongoing turmoil over the government’s tax-slashing budget.

Gross domestic product expanded 0.2 percent in the three months to the end of June, upgraded from a 0.1-percent contraction, the Office for National Statistics said in a statement citing improvements in data methods.

The news implies that Britain is not in recession, confounding the Bank of England’s recent prediction and boosting British Prime Minister Liz Truss as she defends her controversial budget that sparked markets chaos this week.

Friday’s upbeat data comes two days after the BoE jumped into the bond market to prevent a material risk to UK financial stability after the budget sparked fears over the public finances.

“These new figures include more accurate estimates of the financial sector and how the costs facing the health sector changed throughout the pandemic.”

The BoE had indicated earlier this month that the economy was sinking into recession in the current third quarter or three months to September.

The technical definition of a recession is two-quarters of successive economic contraction.

The ONS added Friday that the UK economy is 0.2 percent smaller than its pre-pandemic size.

The statistics agency had previously thought it was 0.6 percent larger than in 2019.

“The good news is that the economy is not already in recession,” said Capital Economics analyst Paul Dales.

“The bad news is that contrary to previous thinking, it still hasn’t returned to pre-pandemic levels.”

It was meanwhile confirmed Friday that the UK economy slumped by 11 percent in 2020 as a result of fallout from the Covid pandemic. It then rebounded with 7.5-percent growth in 2021.