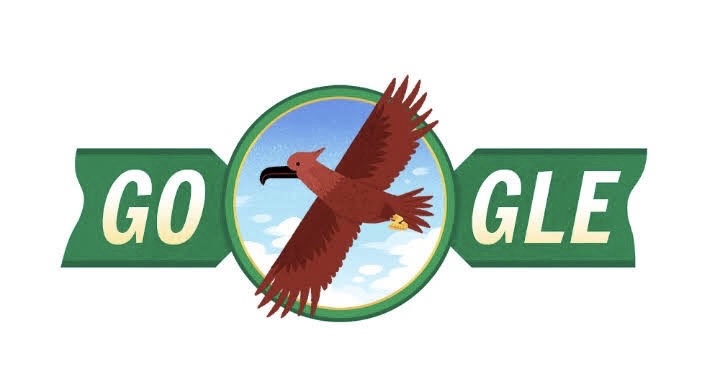 The world search giant, Google, is celebrating Nigeria’s annual Independence Day with a doodle on its page.

The search engine giant, on Saturday, celebrated Nigeria’s 62nd independence day anniversary on its website with a special doodle depicting the national colours of Green and White

Google doodles are the fun, surprising, and sometimes spontaneous changes that are made to the Google logo to celebrate holidays, anniversaries, and the lives of famous artists, pioneers, and scientists.

According to Google: “On this day in 1960, the most populous country in Africa attained independence from Great Britain.

“Celebrations start on the morning of Independence Day, when the President of Nigeria addresses the general public with a nationally televised speech.

“Nigerians then proudly sing the national anthem while raising the green and white flag like the one featured in today’s doodle.

“Later on, the Nigerian Armed Forces march to the rhythm of thumping drums and perform military manoeuvres in the nation’s capital, Abuja.”