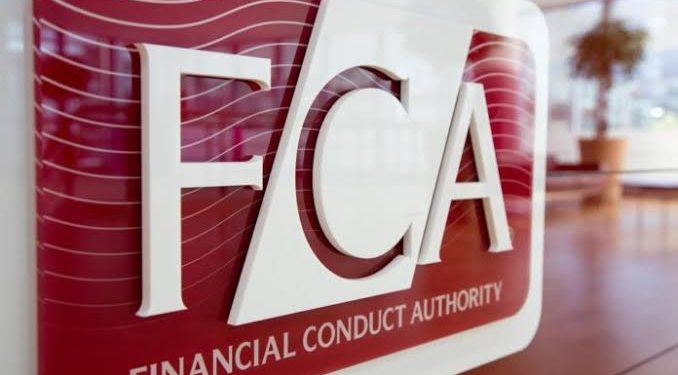 The United Kingdom’s financial regulator is seeking better oversight over the digital currency industry. The Financial Conduct Authority (FCA) has issued a tender offer for a company that can provide blockchain data forensic services and train its employees on digital currencies.

FCA has become ever more involved in the digital currency industry. While it only used to publish warnings against sketchy and unregistered companies in the past, it has taken a more active approach in recent months. In 2020, it became the anti-money laundering regulator for the sector. Two months ago, FCA Chair Charles Randell asked for even more oversight over the industry, saying there was a proliferation of useless pump and dump tokens.

Now, the watchdog is looking to spend half a million pounds to beef up its digital currency monitoring capabilities. In a tender offer, the FCA revealed that it was seeking “access to specialist services to support the analysis of cryptoasset blockchain data.”

The watchdog has offered £500,000 ($670,000) for the services of any firm that specializes in this area which can “provide access to a platform that can support the robust and efficient analysis of cryptoasset blockchain data and provide training and ongoing support in the use of this platform.”

The focus for the successful applicant will be on establishing and maintaining policies and controls that mitigate and manage the risks of money laundering and terrorist financing through digital currencies.

As part of the scope, the FCA will seek to use the services of the successful applicant to analyze blockchain data, identify and respond to risks identified through this analysis and develop intelligence and enforcement investigations.

Interested applicants have until 16th December to submit applications, and the contract will run for 23.5 months, with a possible extension of up to 24 more months.

FCA’s crackdown on companies operating illegally in the U.K. has seen it issue warnings against even the biggest firms in the space who have neglected their legal obligations. None of these warnings has been bigger than its crackdown on Binance. In June, the FCA revealed that Binance wasn’t permitted to offer services in the U.K. Immediately after, some banks like Barclays suspended payments to the exchange as customers reported to be quickly exploring their options.