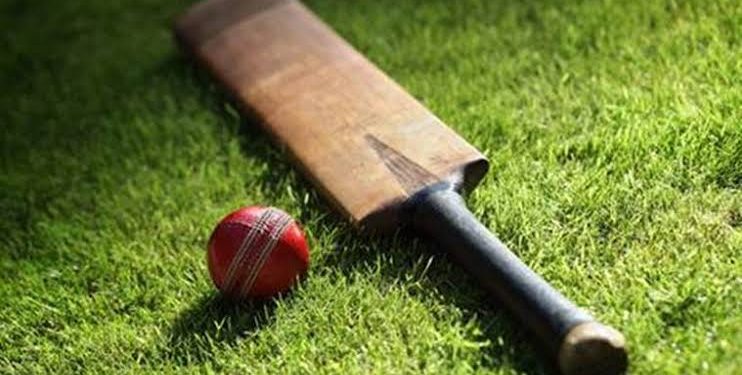 All roads lead to the UNILAG cricket ground as the Women Cricket Fiesta will come alive on October 16 when sports enthusiasts gather to watch the best in the women’s game. Organised by Lagos Cricket Association (LSCA), the women cricket fiesta will feature four teams from across the state in a two-day battle for supremacy.

According to a LSCA chieftain, George Wiltshire, four teams will battle over four matches to determine to resolve the question on superiority among Epe, Ibeju Lekki, Ikeja or Lagos Island.

Wiltshire said the rising profile of women cricket across the country has rekindled interest in the sport, which once shared the same pedestal with football as Nigeria’s best-followed games.

In recent times, women cricket has been on the rise in Nigeria despite the disruptions caused by the COVID-19 pandemic, which halted activities in many sporting events.

“That break is about to come to a screeching end,” Wiltshire added, “We are about to be entertained with a showdown featuring sporting amazons from four major regions in the State.”

“It marks the end of our struggle with the pandemic; it heralds the start of a new dispensation and it signifies our collective commitment to always strive to keep cricket growing.”