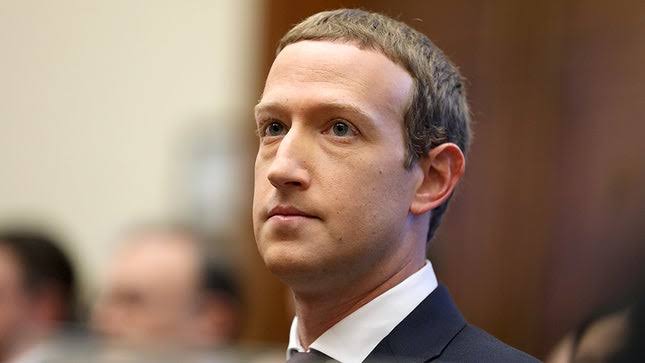 Five Democratic senators, including the leadership of the banking committee, sent an open letter to Facebook CEO Mark Zuckerberg demanding that they stop the launch of the Novi cryptocurrency wallet and Diem stablecoin.

Legislators recalled that the company has repeatedly committed itself not to launch digital currency without the approval of federal financial regulators.

“Despite these assurances, Facebook is once again implementing plans for digital currency on a tight timeline and has already launched a pilot project for the network’s payment infrastructure, although this is incompatible with the real landscape of financial regulation – not only for Diem, but for stablecoins in general,” the politicians said.

They noted that getting approval to transfer money “in almost every state” is not equivalent to “a blessing from all US regulators.”

Federal agencies are only studying the risks that stablecoins pose to financial stability and are considering ways to eliminate them, politicians stressed.

Also, in their opinion, Facebook did not provide a “satisfactory explanation” of how it will prevent the use of Diem in illegal financial activities.

Senators recalled the recent scandal with the social network algorithms and said that in the pursuit of profit, the company is indifferent to the harm that its products cause to consumers.

“Facebook cannot be trusted to manage a payment system or digital currency when its existing capabilities to manage risk and ensure consumer safety were completely inadequate,” the letter said.

On the eve of the corporation announced the start of pilot testing of the Novi wallet in the United States and Guatemala using the USDP stablecoin from Paxos. Facebook’s head of payments, David Marcus, has reiterated that Diem will only launch after regulatory approval.

The Diem Association, behind the development of the stablecoin, in response to the senators’ letter, noted that the pilot had nothing to do with Diem. Legislators were also reminded that Facebook is one of two dozen members of the association and it is wrong to directly associate it with the digital currency project.

Regarding concerns about the use of stablecoin in illegal financial activities, the Diem Association indicated that FinCEN gave positive feedback on Diem’s ​​control system.