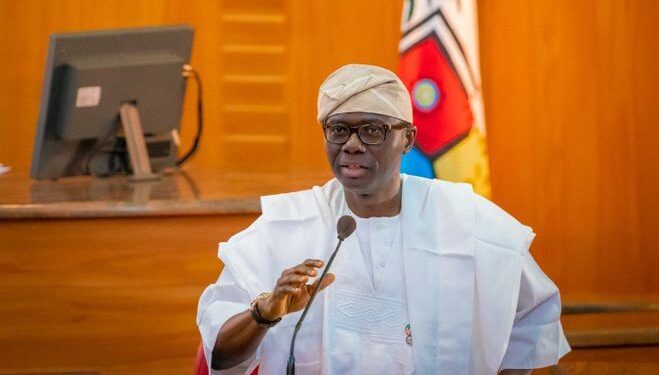 The National Union of Lagos State Students (NULASS) has appealed to Lagos State Government to reconsider the introduction of fees for feeding and welfare of students in the state’s model colleges.

The Public Relations Officer of NULASS, Mr Hassan Abdulsalam, made the appeal in an interview, in  Lagos, on Thursday.

Recall that the government had, in the past 18 years, been charging a boarding fee of N25,000 per student per term in the model colleges.

The government, however, recently increased the fee to N50,000 per student per term.

“Our attention has been drawn to the increment in fee of model and upgraded secondary schools in the state.

“We are calling on the authorities to revert to the old fee.

“The new fee will take a toll on parents because it is double of the former fee.

“We are concerned about this development; considering the situation of things in the country, we are making this passionate,” he said.

Abdulsalam, however, applauded the government’s efforts in improving the standards of schools across the state.

He appealed to the government to reverse the fee increase before the beginning of the 2021/2022 academic session.