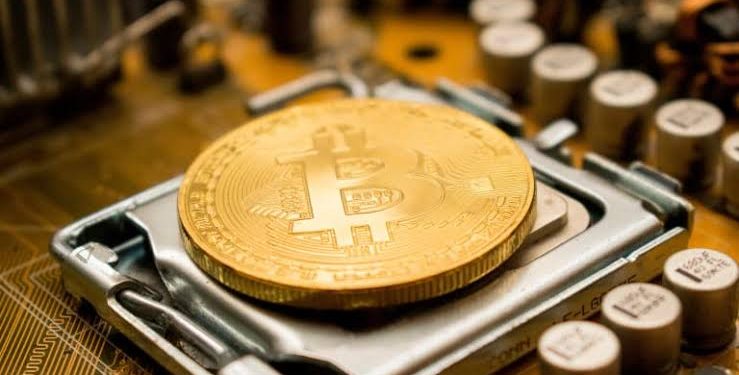 China’s share of global Bitcoin mining activities has effectively fallen to zero following the country’s crackdown on cryptocurrencies, according to Cambridge University research.

The Cambridge Bitcoin Electricity Consumption Index (CBECI), compiled by the university’s Cambridge Centre for Alternative Finance, found that the US, Kazakhstan and Russia are now the top three producers of the cryptocurrency.

By design, the process requires enormous amounts of computing power, in order to ensure that the currency’s distributed ledger, or blockchain, can’t be modified.

In June China began a crackdown on Bitcoin and other cryptocurrencies, which – like many other governments – it considers dangerous to financial stability and a means of laundering money.

Most recently it declared all transactions in the currency to be illegal.

As a result, the country’s share of Bitcoin mining has quickly fallen from a peak of more than three-quarters in September 2019.

The CBECI data found that China’s crackdown also saw a 38 percent fall in global Bitcoin mining activity, although this partially recovered by 20 percent in July and August as miners redeployed their equipment elsewhere.

The latest data, which covers the four months up to the end of August, foud that the US currently leads in Bitcoin mining, with 35.4 percent, followed by Kazakhstan with 18.1 percent and Russia with 11 percent.

Miners tend to seek regions with low electricity costs, which can lead to their using fossil fuels such as coal.

The US Department of Commerce estimates that 87 percent of Kazakhstan’s electricity is generated by fossil fuels, with coal accounting for 70 percent of total generation.

In the US, some generation comes from hydropower in Washington State, while other miners have sought out inexpensive electricity from Texas’ deregulated power grid.

Last month the US introduced sanctions aimed at making it more difficult for ransomware attackers to receive payments in Bitcoin.