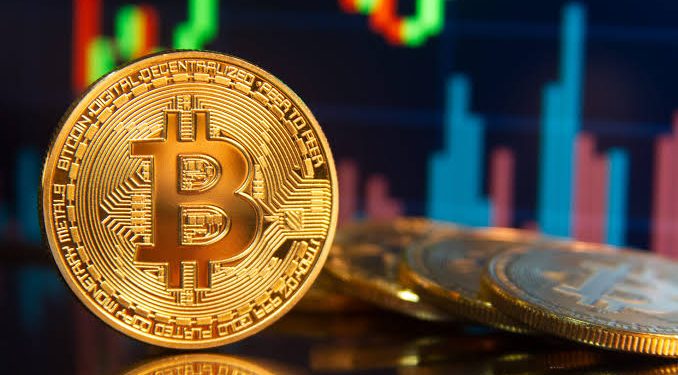 ProShares appeared to be on track to launch the world’s first bitcoin exchange-traded fund, a significant milestone in the crypto sector as digital currencies gain mainstream appeal.

On Friday, the fund provider amended its filing with the U.S. Securities and Exchange Commission for a bitcoin futures ETF, which bore all the hallmarks of a regulatory filing laying the groundwork for a quick launch, Todd Rosenbluth, head of ETF and mutual fund research at CFRA, disclosed in a phone interview.

Rosenbluth said the application for the Bitcoin Strategy ETF appears to indicate that the fund will begin trading on Monday or Tuesday. The new ETF would bring an end to a years-long campaign for the SEC to green light a bitcoin ETF that began in 2013 and saw dozens of applications rejected.

Bitcoin’s price has risen in anticipation of the ETF, with the world’s most valuable cryptocurrency trading above $61,000, up 7.1%, Coingecko charts show.

Several bitcoin professionals said using futures contracts for an ETF rather than using the crypto directly, imposes additional fees on the end user, which might be avoided by using the spot market.

Futures are a type of derivative that enables investors to obtain exposure to a commodity without actually owning it. However, futures contracts roll over on a monthly basis or expire and must be repurchased, which adds to the fund’s costs.

The ProShares offering will use the ticker code “BITO,” and the fund will have an expense ratio of 0.95%, meaning it will cost $9.50 yearly for every $1,000 invested.

Additional approvals are planned, with fund providers Valkyrie Investments, Invesco, and VanEck all expected to have futures-pegged products approved by the SEC.

On Thursday, a retweet from the SEC’s office of education referring to a June bulletin that stated “investors should understand that Bitcoin…is a highly speculative investment,” was seen as a hint that an ETF was about to be granted approval.