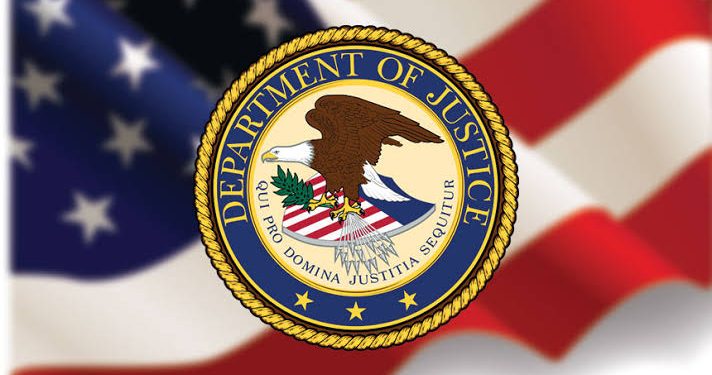 The U.S. Justice Department said it will sell off some $56 million worth of cryptocurrency it seized from a massive Ponzi scheme that defrauded U.S. and international investors of more than $2 billion.

The department announced the liquidation in a statement Tuesday, stating the cryptocurrency it will be selling off “is the largest single recovery of a cryptocurrency fraud” by U.S. authorities to date, and the money will be used to compensate the victims.

The money was seized in connection to a Ponzi scheme titled BitConnect, in which conspirators mislead investors about its technology being able to generate substantial profits when in fact they just paid earlier investors with money from those who joined later.

On Sept. 1, the U.S. Securities and Exchange Commission announced it had filed a complaint against BitConnect’s founder, Satish Kumbhani, 35, and its top U.S. promoter, Glenn Arcaro, 44.

The complaint states the defendants claimed that they would use investor funds to generate returns as high as 40% per month.

But prosecutors called their claims “a sham.”

“BitConnect and Kumbhani siphoned investors’ funds off for their own benefit, and their associates’ benefit, by transferring those funds to digital wallet addresses controlled by Kumbhani, Arcaro, other promoters … and other unknown individuals,” it said.

The Justice Department that same date announced that Arcaro had pleaded guilty to his involvement in the scheme, which included using social media to persuade investors that BitConnect was a lucrative investment option.

Arcaro has been charged with conspiracy to commit wire fraud and criminal forfeiture, for which he faces a maximum penalty of 20 years’ imprisonment and a $250,000 fine or twice the gross gain or loss from the offense, whichever is greater.

He was also ordered to repay investors from the $24 million that he admitted to personally netting in the scheme. He is scheduled for sentencing Jan. 7.

Kumbhani, an Indian citizen, remains at large, the SEC said.

The Justice Department is encouraging all potential victims of the BitConnect scheme to visit its website for information on rights they may have as victims.