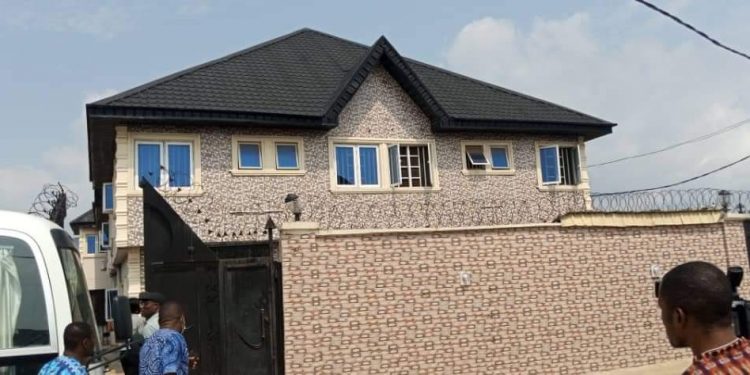 The Lagos State Government has paid for the three-year rent of a two-bedroom apartment on behalf of the family of Jumoke Oyeleke, killed during the Yoruba Nation rally in the Ojota area of the state on July 3.

The apartment is located in Ikorodu where the mother of the victim, Mrs Ifeoluwa Oyeleke, was presented with a cheque of N1m to start a business.

Jumoke, a 25-year-old salesgirl was allegedly killed by a stray bullet during the rally while she was displaying her wares.

The state Governor, Babajide Sanwo-Olu, said the apartment was to meet the family’s immediate need, the News Agency of Nigeria reports.

Sanwo-Olu, who was represented by his Senior Special Assistant on Administration, Titi Oshodi, said the state government would take further actions to ameliorate the sufferings of the family.