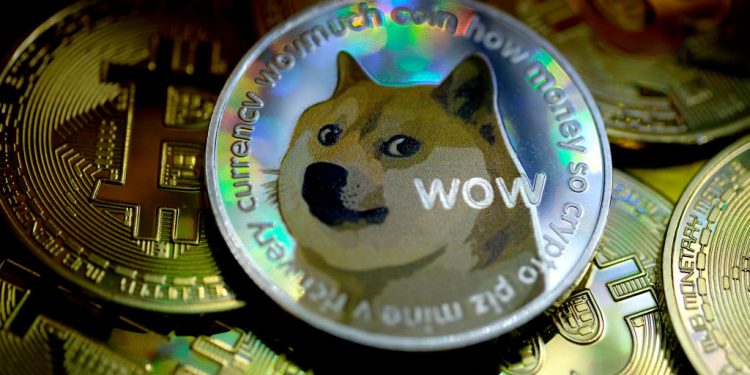 Williamson used a weather balloon, a tank of helium, and a GPS tracker to carry out the launch of the coin.

The project was a tribute to SpaceX CEO and Dogecoin proponent Elon Musk, who celebrated his 50th birthday this week.

Williamson used a helium-filled weather balloon to send the coin into the sky. Technically, it did not enter outer space; it remained in earth’s atmosphere, sometimes colloquially called “inner space.”

Weather balloons typically achieve altitudes of less than 42 km, while outer space begins about 100 km above the surface of the Earth.

The Dogecoin token began its flight in Austin, Texas. It traveled over thirty miles before landing in a field. Williamson attached a GPS tracker to the balloon, which allowed him to follow the balloon to its landing location and recover it from a field.

It is not clear whether Williamson chose a coin with a Dogecoin address embedded inside, or whether he merely used a novelty coin with a picture of a Shiba Inu “doge” engraved on its surface.

Though Williamson’s project was a novelty, high-altitude balloons are used for practical data collection purposes. At least one company, Telokanda, is using blockchain and balloons to collect weather data.

Meanwhile, recall that Musk previously announced that a Dogecoin-funded SpaceX moon mission will take place in 2022. SpaceX representatives have said that the mission will apply “cryptocurrency beyond Earth orbit and set the foundation for interplanetary commerce.”

Despite Musk’s frequent participation in the Dogecoin community on Twitter, he has not yet responded to Williamson’s video. However, Billy Markus, who created Dogecoin in 2013, took notice of the discussion around the viral video, calling it a “fun thread.”