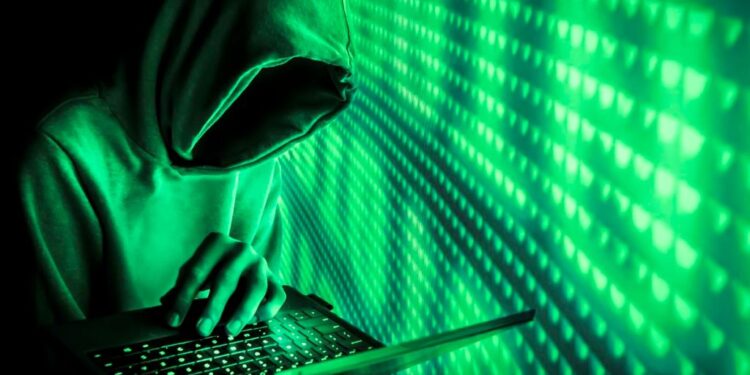 A global hackers collective has claimed responsibility for a temporal shutdown of the Lagos State Government website earlier today.

“Lagos State threatened to kill an Anon,” the group said in a tweet. “Their website is currently offline.”

Checks by TheLagosToday showed that the state government website – Lagosstate.gov.ng has still been inaccessible since 9:00 am up to the time of filing this report.

The staff, who pleaded anonymity, said, “We will be in touch with the ministry of science and technology to get it fixed and running again – they are responsible for such technical parts of the website.”

The attack on Lagos State website was not the first attack by Anonymous which claimed to be working in solidarity with the ongoing #EndSARS protests against police brutality, extortion, harassment and extrajudicial killing of Nigerians.

The group has so far claimed to attack the website of the Central Bank of Nigeria (CBN) though the apex bank later refuted the claim, saying its website is ‘secure’.

Other government agency websites attacked are the Economic and Financial Crimes Commission (EFCC), National Industrial Court, confidential SARS information and details of hundreds of contracts awarded by the Edo State Government were leaked, and the Twitter handle of the National Broadcasting Commission hacked.

The group of hackers, however, continues to pose cyber-threats to a number of government institutions.

“Your government doesn’t care about you,” the group tweeted. “Just a reminder, Wake up, open your eyes!”