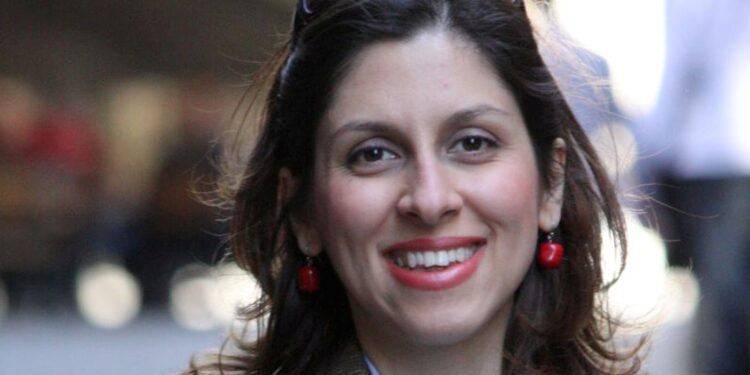 Boris Johnson has demanded the “immediate release” of Nazanin Zaghari-Ratcliffe in a phone call with Iran’s president.

“The prime minister raised the case of Nazanin Zaghari-Ratcliffe and other British-Iranian dual nationals detained in Iran and demanded their immediate release.

“He said that while the removal of Nazanin Zaghari-Ratcliffe’s ankle monitor was welcome, her continued confinement remains completely unacceptable and she must be allowed to return to her family in the UK.

“The prime minister also stressed that while the UK remains committed to making the Iran nuclear deal a success, Iran must stop all its nuclear activity that breaches the terms of the JCPoA and come back into compliance.

“He stressed the importance of Iran seizing the opportunity presented by the United States’ willingness to return to the deal if Iran comes back into compliance.

“The prime minister underlined the need for Iran to cease wider destabilising activity and be a positive force in the Gulf region.”