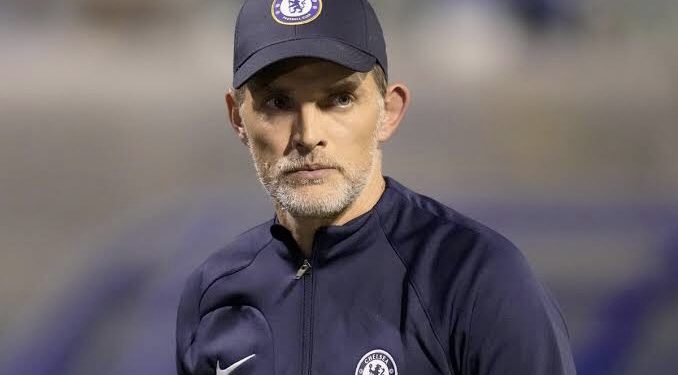 Tuchel became the first manager in the club’s history to guide the Blues to the final of each of the League Cup, FA Cup and European Cup/UEFA Champions League.

Chelsea’s game against Dinamo Zagreb was his 100th game in charge of the club and it ended in a one nil defeat.

According to a press release from the club via their website: “Chelsea’s coaching staff will take charge of the team for training and the preparation of our upcoming matches as the Club moves swiftly to appoint a new head coach.”

The Central Bank of Nigeria has extended the deadline for the exchange of old naira notes by 10 days. The...