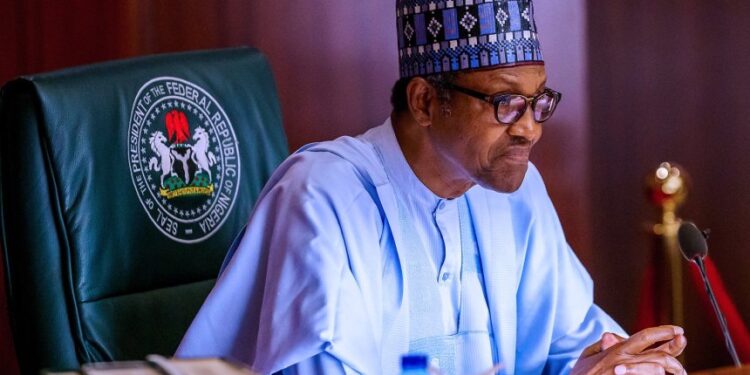 The Federal Government, yesterday, announced its plans to begin the process for the concession of four federal assets.

The BPE stated that later this month it would hold an investors’ webinar to showcase investment opportunities in the assets.

“The Bureau of Public Enterprises will hold an international investors’ webinar to showcase investment opportunities in four enterprises slated for concession on Tuesday, February 23, 2021.

“The event will hold at 10am,” BPE stated in a statement issued in Abuja by its spokesperson, Amina Othman.

It said the webinar was in line with the new mandate of the bureau as contained in a new Federal Government circular.

It said the circular gave the bureau the responsibility for the concession of public enterprises and infrastructure already listed in the first and second schedules of the Public Enterprises Act.

The bureau said it was also acting on behalf of the Federal Government as the counterparty on all infrastructure projects being developed on a Public-Private Partnership basis.

“The one-day event will provide a platform for prospective investors to leverage on the vast opportunities in the aforementioned enterprises in line with international best practices,” the bureau stated.

“The Minister of Industry, Trade and Investment, Adeniyi Adebayo is expected to give the keynote address,” the bureau stated.

In January this year, the Minister of Finance, Budget and National, Zainab Ahmed, told lawmakers that the Federal Government would sell some of its properties in a bid to fund the 2021 budget.

Aside from selling some of its assets, she said the Federal Government would also engage in domestic and foreign borrowings to fund the 2021 budget.