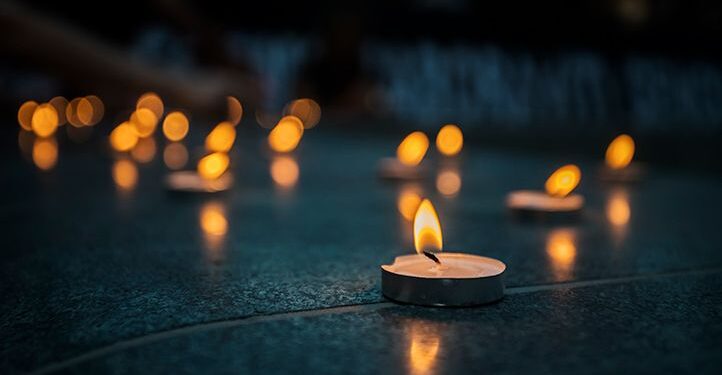 The Nigerian football community has been thrown into mourning after reports filtered through on the passing on of its former defender Ajibade Babalade, who died on Friday at the University Teaching Hospital (UCH).in Ibadan Oyo state.

Ajibade Babalade was reported to have suffered a cardiac arrest as he was said to have been rushed to a private facility but was referred to UCH, but his condition has worsened and he gave up the ghost at UCH gate before he could even get the necessary attention.

A resident of Ibadan after his active playing career was the he was the team manager of Oluyole warriors as they fondly called, Nigeria National League outfit Shooting Stars Sports Club (3SC). A team he represented as a player for many years, he was part of the team that played at the finals of the CAF champions league final loss to Zamalek in 1996.

Babalade in his playing days represented alot of domestic leagues side, from 3sc, Heartland, Stationery Stores and he has successful stints playing abroad as well playing for teams in Ivory Coast, South Korea, in Europe in Austria and he ended his playing career in India.

Represented the Super Eagles mostly in the 90s and was an important member of the team that delivered the AFCON bronze medal for the country in Senegal 92.

May his soul find eternal rest.

Condolences with his family. 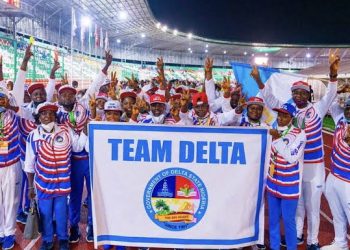