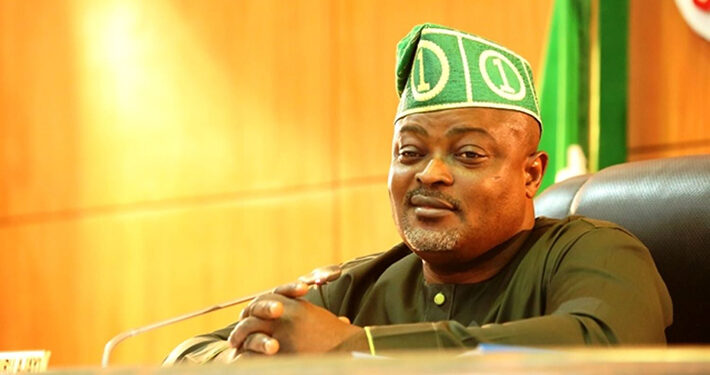 The Lagos Division of the Federal High Court has on Thursday ordered a temporary confiscation of three bank accounts belonging to the Lagos House of Assembly Speaker, Mudashiru Obasa following allegations of fraud.

The three accounts include: two denominated in naira and one holds U.S. dollar deposits have been frozen following a request of the anti-graft Economic and Financial Crimes Commission (EFCC).

The EFCC had earlier invited Obasa for interrogations on fraud and fund misappropriation.

According to reports, the State House Speaker currently faces multiple claims of fraud to the tune of N9bn.

In his reaction, Obasa described the allegations as the antics of his political detractors.