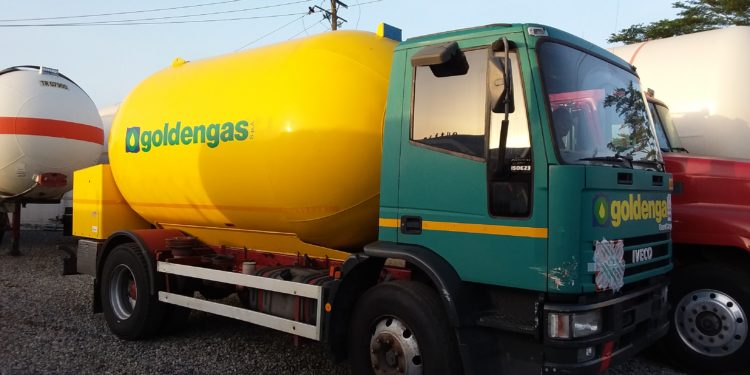 A gas tank attached to a truck has, Friday June 12, fallen off the Ijora bridge smashing another truck down the bridge with no casualty recorded.

The incident was said to have occurred along the Ijora bridge at noon. According to eye witness, no one was under the bridge at the time it happened, hence, no casualties recorded.

Officials of the Lagos State Traffic Management Authority (LASTMA) , however, arrived at the scene to manage the traffic resulting from the accident while attempting to evacuate the gas tank from the road. 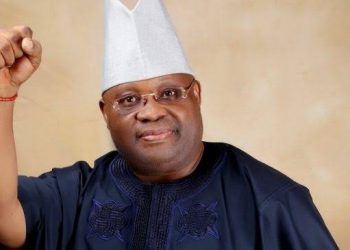