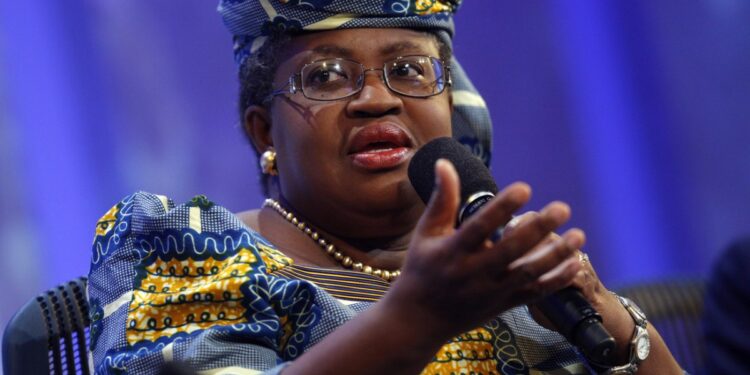 Disclosing this in a statement, Executive Vice President, European Commission, Valdis Dombrovskis, said that following a joint hearing session, they were convinced by her vision for multilateralism.

He said, “During our discussions, we appreciated in particular the vision that Dr. Ngozi Okonjo-Iweala presented for tackling the substantial challenges the organisation is facing. Her assessment of the existing problems of the organisation revealed a deep understanding of the fault lines dividing the WTO’s membership.

“We were also impressed with her call for opening up the WTO to more cooperation with other international institutions and parliaments, a key source for the legitimacy and accountability that is needed more than ever to increase acceptance of international trade among the world’s population.”

The move reflects the EU’s campaign to bolster relations with Africa.

The EU also recommended other WTO members to support Okonjo-Iweala for her bid.