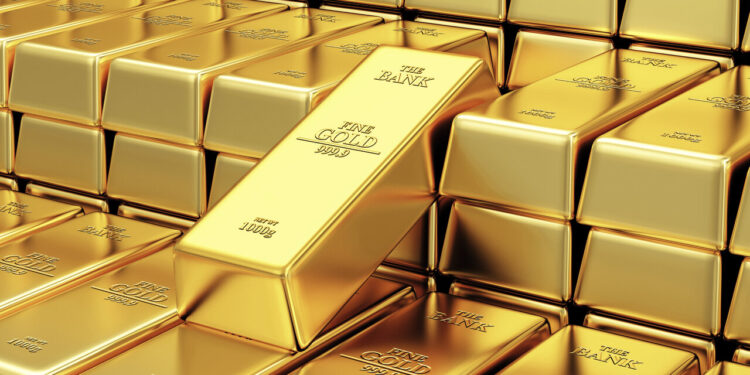 The Minister of Mines and Steel Development, Olamilekan Adegbite, has disclosed that the Segilola Gold Mine, which was commissioned by Thor Exploration Limited in December 2021, has produced 85,000 ounces of gold to date.

Adegbite said this on Tuesday in Abuja at the opening ceremony of the 2022 Nigeria Mining Week.

He said, “Thor Exploration Limited commissioned their world-class Segilola Gold Mine in December, 2021 and the firm has produced 85,000 ounces of gold to date.”

The minister also noted that Kursi Investment Limited was developing its gold assets in Kwara State.

He added that the Federal Government was working to merge the mainstream activities of artisanal miners into the legal system for effective management.

He said, “Artisanal and Small-Scale Mining operations constitute over 80 per cent of Nigeria mining. They form an important constituent of the sector. They operate outside the constituted legal system and their operations is inimical to the environment and economy of the nation.

“Government is therefore determined to mainstream this class of miners into the legal system for effective management.”

He further stressed the need for sustainable mineral development.

The minister said, “Government has maintained a consistent environmental surveillance and green mining practices to ensure minimum damage to the environment.”

He further noted some significant achievements made in the mining sector, which included the upgrade and automation of the Mining Cadastre Office.

He added that the government planned to have a national electronic geo-databank which would assist in quick and effective information management and investment decisions.

The minister also said that government revenue from mining increased from N2bn in 2015 to over N7bn in 2021.