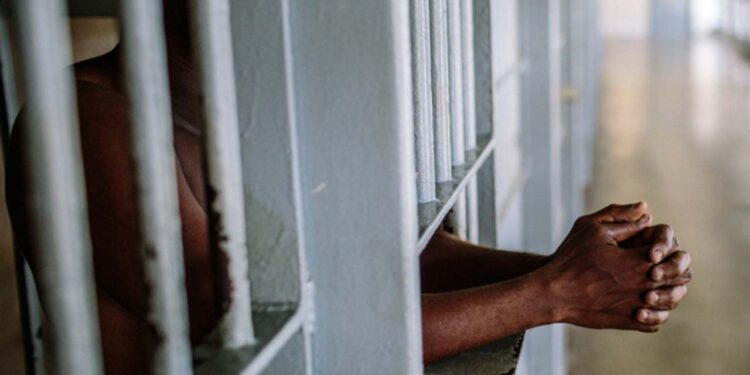 The Nigerian Correctional Service has set up a special security team to strengthen security around Custodial centres across the country.

This is contained in a statement issued by the Service Public Relations Officer (SPRO), Mr Francis Enobore on Sunday in Abuja.

Nababa said that the meeting was centered on strengthening intelligence gathering and sharing of same among security operatives to nip attacks in the bud.

He recalled that the Minister of Interior, Mr Rauf Aregbesola had on Dec. 9 during the ministerial retreat held in Ilorin, Kwara, directed security agencies under the Ministry of Interior to work together as a family in the area of intelligence gathering, sharing and physical confrontation with jail attackers.

He described the perpetrators as common enemies whose main agenda was to challenge the authority and test the might of the Federal government therefore, must not be allowed to live to tell their story

He said that the synergy would also include immediate inauguration of a Joint Taskforce of armed personnel comprising the three arm bearing agencies under the Ministry of Interior.

He also said that the task force was expected to combine with the officers and men of the Nigerian Armed forces and the Nigeria Police Force that were already deployed to support corrections armed squad in guarding custodial centres.

Responding, Audi, lauded the initiative and promised to task all State Commandants of his Service to gear up for the onerous task.

Audi said that this would include protecting custodial centres that were now designated as critical national infrastructure being the last agency in the actualisation of criminal justice dispensation in Nigeria.

He also called for regular meetings and more investment in intelligence gathering that would help forestall armed invasion of facilities and other criminal activities in the future.

Also contributing, Jere, noted that the NIS was poised to activate the data of escapees in all the entry and exit points that were manned by his personnel in other to strengthen the recapture process already initiated.

Jere commended the CGC for vigorously pursuing the deployment of technology which, sooner than later, would replace the present operational system and among other things, make escapes/jail attacks difficult.

He further stressed the importance of organising a common front to challenge the misguided activities of armed criminals and expressed confidence that they would be conquered in no distant time.

In a related development, the Controller General on Thursday, 16 visited the Director General, National

Nababa said that it would be through the harmonisation and sharing of inmates data already captured by NIMC, in an online transaction.

It can be observed that Custodial Centres in Nigeria have since October 2020, witnessed six attacks in different parts of the country. 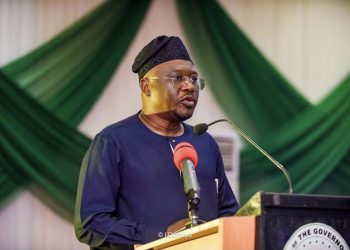