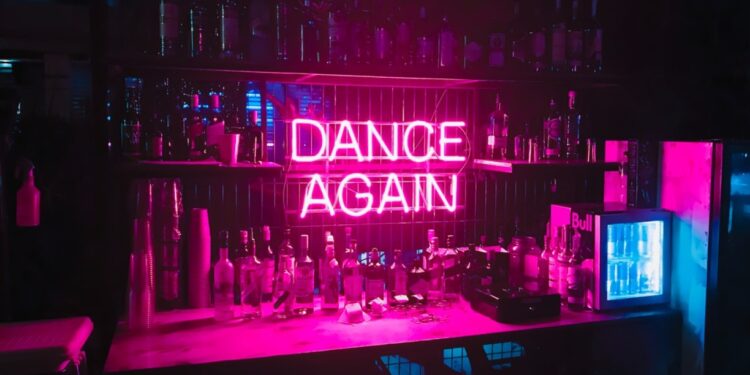 Nightclub owners have appealed to the Lagos State Governor, Babajide Sanwo-Olu, to rescind the ban on their businesses, just as they promised to ensure strict adherence to all existing Covid-19 safety protocols.

The plea follows the successes being recorded by the Lagos State Government in reducing the spread of the coronavirus disease.

This appeal was made when representatives of the owners of night clubs in the State visited the leadership of the Ministry of Tourism, Arts and Culture in Alausa, Ikeja, over the inactivity in the sector since the Statewide lockdown last year.

The Commissioner for Tourism, Arts and Culture, Mrs. Uzamat Akinbile-Yussuf, while welcoming the visitors, empathized with the night club operators, explaining that the State Government understands the pains, the financial losses and the employment threat which the inactivity in the Sector could have generated.

The Commissioner expressed regret over the inability of practitioners in the night club business to come together as a unified group for ease of interaction and exchange of correspondence, saying that the night club owners do not belong to any umbrella body or recognized association known to the Ministry.

She said this made it difficult for the Ministry of Tourism, Arts and Culture, to relate with them, while also accommodating their position on some salient issues as it affects their operations.

Akinbile-Yussuf expressed the fear of another surge in the reported cases of COVID-19, saying that the State Government is now more circumspect than before so that its efforts and successes already recorded in stemming the spread of the virus will not be thwarted.

The Special Adviser to the Governor on Tourism, Arts and Culture, Mr. Solomon Bonu explained that the present emphasis is on regulating the activities of the operators of nightclubs in the State.

Bonu affirmed that some clubhouses are still in operation contrary to the directive from the government, describing the development as very daring and illegal.

The Permanent Secretary in the Ministry, Princess Adenike Adedoyin-Ajayi, said that the state government is willing to keep the club owners in business but for the outbreak of Covid-19, which was unexpected.

The Senior Special Assistant to the Governor, Mr. Tunji Seymour said that the Ministry is prepared to go hard on recalcitrant operators, peradventure the Governor approves their reopening.

In a passionate appeal presented by a Solicitor to the visitors, Toyin Sonoiki on behalf of the club owners, pleaded with the State Governor to consider their plight, their dependents as well as the welfare of thousands of their staff, with a pledge to submit their operations for regulation under the Ministry of Tourism, Arts and Culture.

He said, “We have continued to pay our staff and still pay some other statutory bills in spite of the fact that we have shut our businesses since a year ago; to say that we’re running at a loss is even an understatement, that’s why we’re pleading for consideration from the government.’’