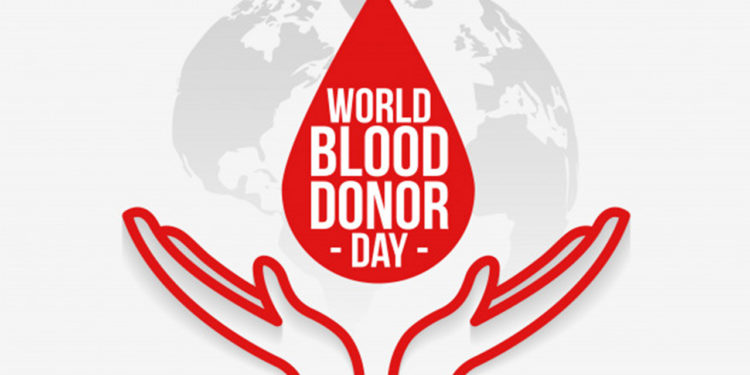 In commemoration of World Blood Donor Day, the Lagos State Government has charged stakeholders to create sustained awareness on the importance of blood donation.

Marked every June 14, the Lagos State Government took to its Twitter account, @followlags, Sunday June 14 in line with the theme, “Safe Blood Saves Lives” on Sunday June 14 this year.

“The Haematology Department of LASUTH, in conjunction with the Lagos State Ministry of Health is organising a blood donation programme in LASUTH on 14 and 15 June this year,” he adds.

Dosunmu further noted that the programme would be used as an avenue to charge stakeholders with creating a sustained awareness on the importance of blood donation.

“It is also a reminder to honour those heroes who regularly donate blood to save lives of people who are in need of it,” the haematologist said.