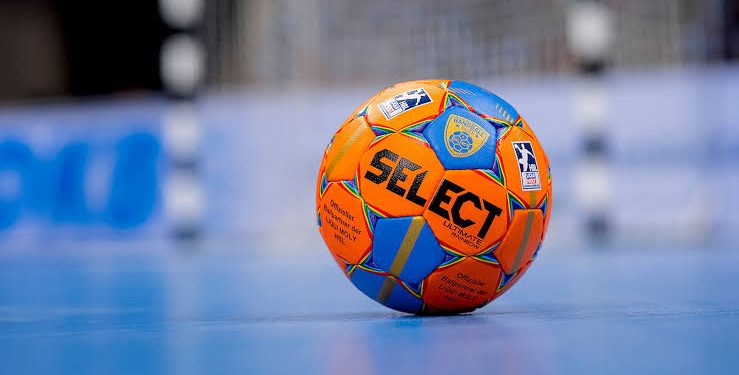 Team Lagos and Ekiti states recently emerged winners of the male and female’s categories at the South-West U-12 Handball Championship held on the Ilaji Hotel and Sport Resort, Ilaji, Oyo State.

The Lagos boys, who defeated their Osun State counterpart 18-2, overwhelmed their opponents to show their supremacy. The State of Excellence’s performance was made possible through the inspiration of the player of the tournament, Dominion Duru. Team Lagos had earlier beaten Ogun 14-11 in the semi finals.

In the female’s class, the Ekiti’s team proved their superiority over Team Oyo, who they walloped 13-5, to secure victory in the one-sided clash.

During the presentations of awards, Team Ogun’s Onileoke Qurib was declared the best goalkeeper in the male category, while Team Ogun’s Aderounmu Obadiah, who scored 27 goals, won the Highest Goal Scorer award, as Duru Dominion of Lagos team was pronounced the Most Valuable Player.