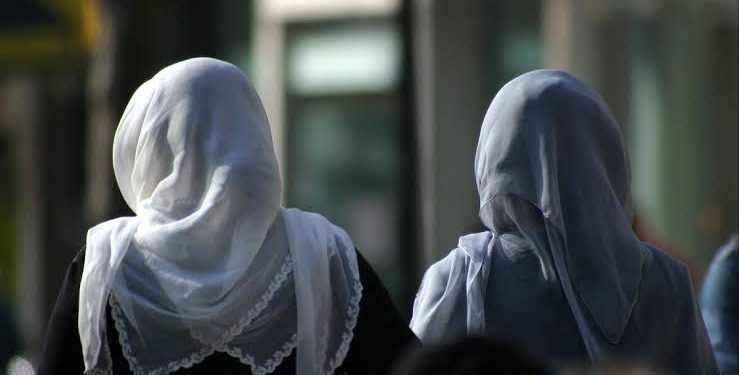 The Muslim Students’ Society of Nigeria (MSSN) has said that the refusal of the Lagos State Government to issue a circular on the usage of hijab is to blame for the crisis in the state.

The female president of the Lagos chapter of the society in Lagos, Basheerah Majekodunmi, made this disclosure while addressing a press conference on Tuesday.

Majekodunmi, while speaking at the press briefing as part of the activities for this year’s World Hijab Day, urged the Lagos State Government to issue a circular reminding school administrators of the court ruling which allows Muslim students to use the hijab in schools.

Hijab is the veil or headscarf usually worn by female Muslims in order to cover their heads and other parts of their body in public.

She urged Governor Babajide Sanwo-Olu and Speaker of the House of Assembly, Mudashiru Obasa, to order the issuance of a circular in compliance with the Court of Appeal judgment.

She insisted that the appeal court judgment granted the usage of the hijab in public schools in the state.

She lamented that there was a case of two female Muslim students of Igboye Community High School, Igboye, Epe, who were made to stand outside the classroom in the sun while their classmates were writing an examination because they were wearing hijab.

“Ignorance is no excuse before the law. These teachers and principals who either feign ignorance or turn a deaf ear to justice and morality have made it difficult and fearful for students to use their hijab as prescribed by their creator!

“It is high time the Lagos State Government issued another circular that will be well-publicised. We enjoin peace in Lagos State and we don’t want a crisis. Some principals and teachers are acting unlawfully and in a manner that could cause outrage without quick intervention.

“The picture of Governor Sanwo-Olu sitting with a hijab-wearing student is a clear contrast of the injustice meted on some students who also choose to wear the hijab in other schools,” she said.