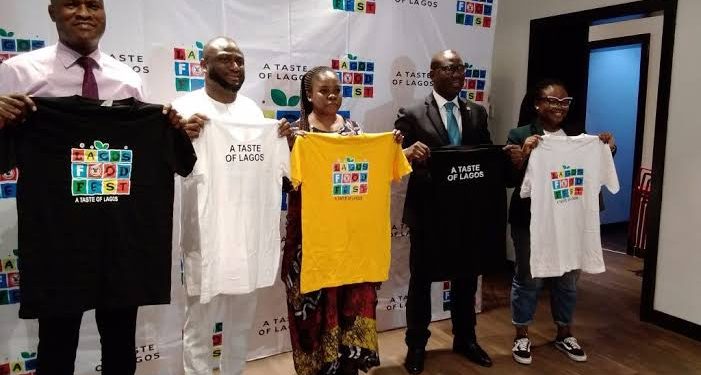 The Lagos State government has announced that it will hold its rebranded Lagos Food Festival 2021 on December 12, 2021, to stimulate local and foreign investors’ interest in food business.

Commissioner for Agriculture, Abisola Olusanya, made the announcement at a press briefing, yesterday, in Lagos.

Olusanya said that the 2021 Lagos Food Festival would hold at the Muri Okunola Park, Victoria Island, Lagos, with over 3,000 guests projected to attend and total sale of over N15 million expected by participating farmers, fishermen and processed seafoods.

She said that the rebranded food festival would project the various food offerings of the diverse socio-cultural groupings in the state, to local and international markets.

Lagos BRT Murder: I Cry Every Day And Night Over Bamise, Says Mother