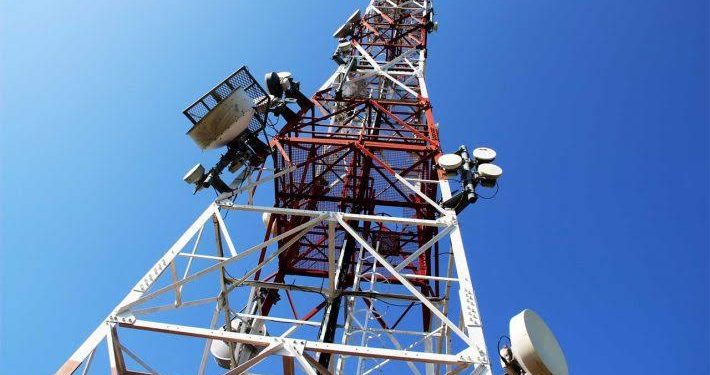 An aluminium technician, Daniel Bassi, on Wednesday, spent two hours on a telecommunications mast in the Iyana-Ipaja area of Lagos State, threatening to commit suicide.

It was gathered that Bassi climbed the mast at the NASFAT Centre, Iyana Ipaja, around 8:30am and refused to come down till around 10:30am after some emergency management workers and residents pleaded with him.

It was further gathered that the artisan called residents of the area for fellowship after he climbed the mast.

He said, “A man who climbed a mast possibly to commit suicide was convinced to come down from the 200 feet mast unhurt. In an interactive discussion with NEMA, LASEMA and the police, Mr Bassi was incoherent and could not make a complete statement.

“He told us that he arrived at the scene around 8am and started climbing the mast around 8.30am. He revealed that he never knew the area before but something pushed him to go to the scene. He was said to have called people around the scene and informed them that he wanted to do a fellowship and started with songs and praise.”

Our correspondent learnt that he was handed over to the police at the Gowon Estate Police Station.

The state Police Public Relations Officer, Adekunle Ajisebutu, said he would get back to our correspondent.

He had yet to do so as of press time.