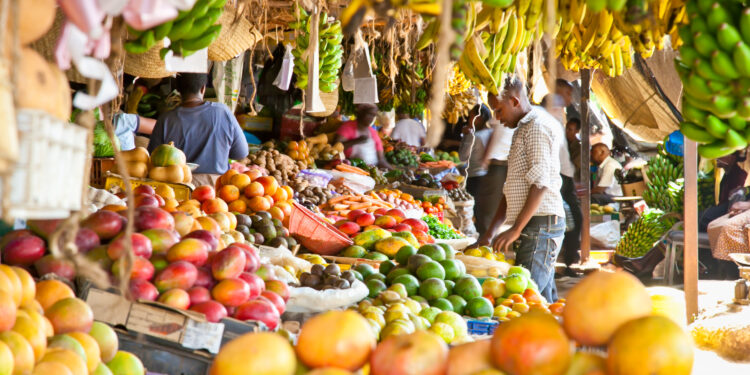 The Lagos State Government has extended hours of operations of food and non-food markets to operate from 8am and close at 6p.m three days each week.

The state Commissioner for Local Government and Community Affairs, Dr. Wale Ahmed, made this known in a press statement issued on Sunday.

While the statement announced that markets are expected to open at 8am and close at 6p.m henceforth, it noted that the decision by the Governor, Babajide Sanwo-Olu is to further enhance trade and commerce as well as mitigate the hardship of the COVID-19 pandemic.

He further urged all traders to adhere strictly to the COVID-19 protocols for their safety and that of the citizenry at large.