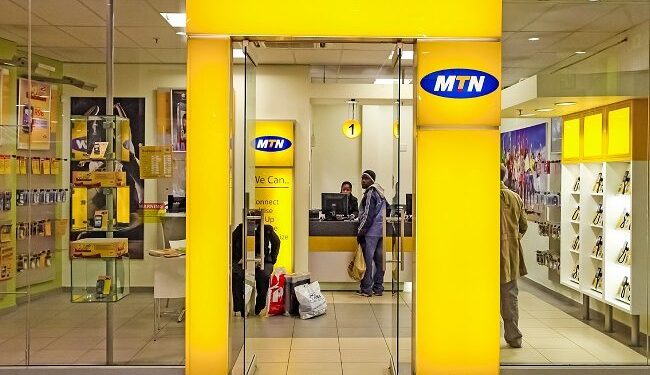 According to the unaudited first-quarter report of the company, the revenue growth was supported by an increase of 42.6 per cent and eight per cent in data and voice revenue respectively.

Mobile subscribers, however, declined by five million to 71.5 million which the company attributed to the effects of customer churn and the regulatory restrictions on new SIM sales and activations.

MTN said more than 35 million subscribers had submitted their National Identity Numbers as of 30 April 2021, representing approximately 50 per cent of its subscriber base and 63 per cent of service revenue.

MTN Nigeria’s Chief Executive Officer, Ferdi Moolman, said the company was supporting the NIN enrolment programme with 182 points of enrolment active across the country, adding that they were working with NIMC to increase the enrolment centres.

He added, “Digital revenue grew by 101.0 per cent and fintech revenue by 28.5 per cent as customers continued to adopt more digital products and services, a trend accelerated by the pandemic. As at the end of March 2021, we had 449,100 registered MoMo agents and 4.6 million fintech customers.

“Our ability to drive service revenue growth while managing the growth in expenses resulted in an acceleration in EBITDA growth to 19.1 per cent and EBITDA margin expansion of 0.9pp to 53.1 per cent year on year. This enabled profit before tax and profit after tax growth of 33.9 per cent and 42.5 per cent respectively.”