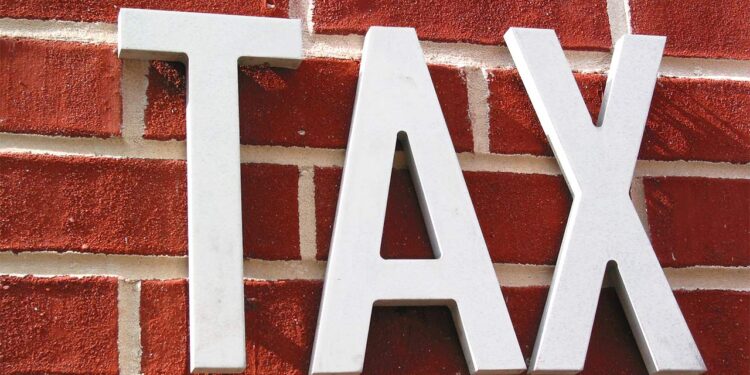 Nigeria has generated N1.2 trillion Naira in tax revenues in the second quarter of 2020, a target slightly lower than the N1.27 trillion quarterly target, the Federal Inland Revenue Service (FIRS) has revealed.

The data also indicated a decrease when compared to the N1.4 trillion tax collections in the second quarter of 2019.These figures are contained in the Q2 performance report published by the FIRS.

Details of the collection showed that the petroleum profit taxes generated N440 billion, a huge increase when compared to the N71 billion target. The non-oil taxes, however, did not meet its N1.1 trillion target as it generated N848 billion in the quarter.

The stamp duty now being collected by the service generated N62.6 billion during the period, as against a target of N4.3 billion.

Stamp duty was collected by the Nigeria Postal Service (NIPOST) until the amendment of the Finance bill 2019 which shifts the responsibility to the FIRS.

Nigeria Passenger Traffic to Grow at 7% in 10 years